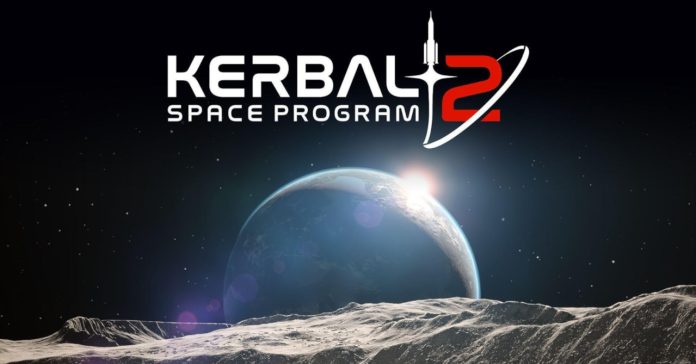 Following the first dev video for the game which released a few months ago, developers over at Intercept Games recently shared a new video, this time detailing the vastly improved planets for Kerbal Space Program 2.

Specifically, the devs go into detail about the wider range of environments that players can explore in the next Kerbal Space Program game. From vast deserts to towering mountain ranges, these environments promise to be more complex than ever before.

Watch the latest developer update for the game here:

“Kerbal Space Program 2 has been fully redesigned from the ground up to meet the demands of modern and next-generation space exploration, all while maintaining the monumental foundations of the first game. Build a space program, construct powerful spacecraft, design resource-gathering colonies, and much more to uncover the secrets of the galaxy. A plethora of exciting new features will captivate veteran and returning players, as well as usher in a whole new wave of Kerbonauts to the ingenious and comedic world that has entertained millions of players.”