Watch out for an official announcement soon! 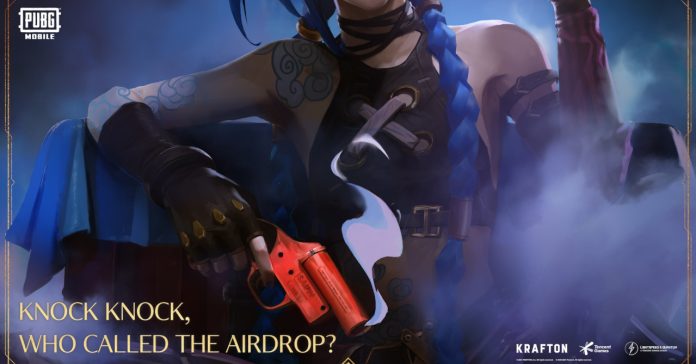 PUBG Mobile has just teased an upcoming collaboration event with League of Legends in celebration of the upcoming release of the Arcane Netflix animated series.

The upcoming event was teased first via a tweet from the PUBG Mobile official Twitter last Monday. While the post did not give much info regarding the collab, it did come with a teaser photo.

Our world will be invaded, but by who or what? 🤔 #PUBGMOBILE pic.twitter.com/mtiYEsuCRg

Judging from the replies, not everyone agreed that this is a League of Legends collaboration; after all, those shadows do look rather vague. But upon closer inspection, the shadows look very much like Jinx, Vi, Caitly, and Jayce — four League champions that will appear in the upcoming animated series.

Just a day after this tweet, the PUBG Mobile twitter released another teaser, and it all but confirms that it the upcoming collab is a LoL-inpsired event.

It's all just fun and games until something gets blown up – then it's a PARTY! 💥

Did someone call for an airdrop of AWESOME? #PUBGM #PUBGMOBILE pic.twitter.com/xdXRQk6TJ6

While the teaser image does not show the character’s face, there’s no doubt that it’s Jinx. For reference, here’s an image of Jinx in Arcane: 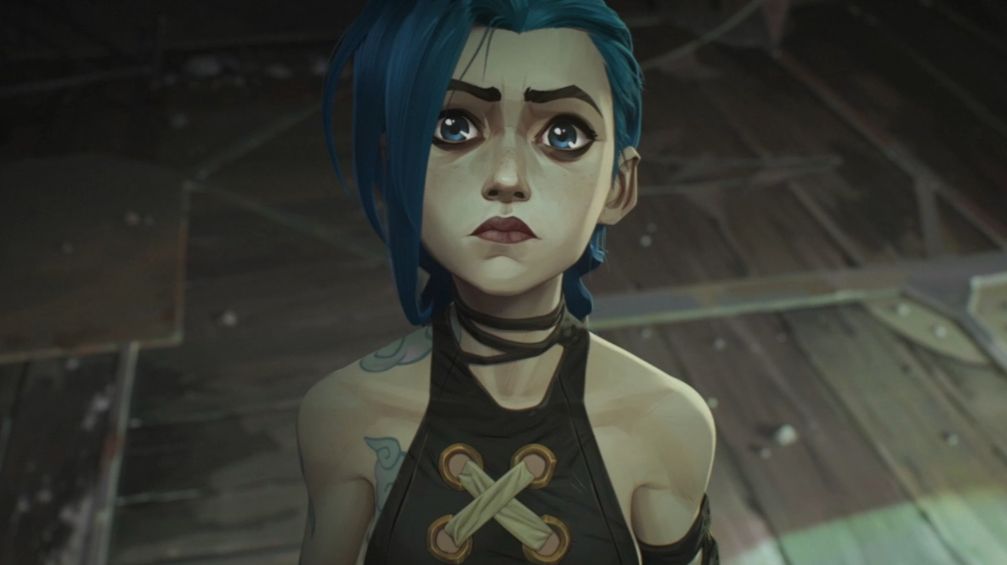 A PUBG Mobile x LoL collab is a bit unexpected, but it’s not a total surprise, especially considering that Riot Games has announced the massive RiotX Arcane event to celebrate the show’s upcoming premiere.

In case you’re unfamiliar, Arcane is the first League of Legends animated series, and the first three episodes will release on Netflix on November 7 (PH Time). The series will follow the origins of several League champions, including Jinx, Vi, Caitlyn, Jayce, and Viktor.

While there’s no confirmation yet, expect to see an official announcement for this PUBG Mobile x LoL crossover event soon.

- Advertisement -
Previous article
The Deadmines Mini-Set arrives in Hearthstone, featuring 35 new cards
Next article
In Conversation with Wolf: The Biggest Storylines of MPLI 2021