ROG Phone 5s series launches in the Philippines this December

The new ROG gaming smartphone will launch on December 8! 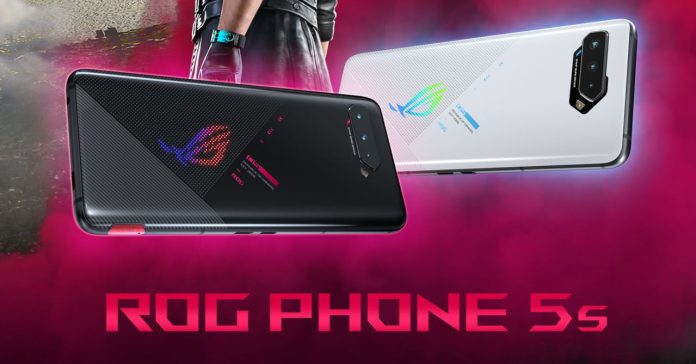 ASUS ROG has announced that the the ROG Phone 5s and ROG Phone 5s Pro are launching in the Philippines on December 8, 2021. 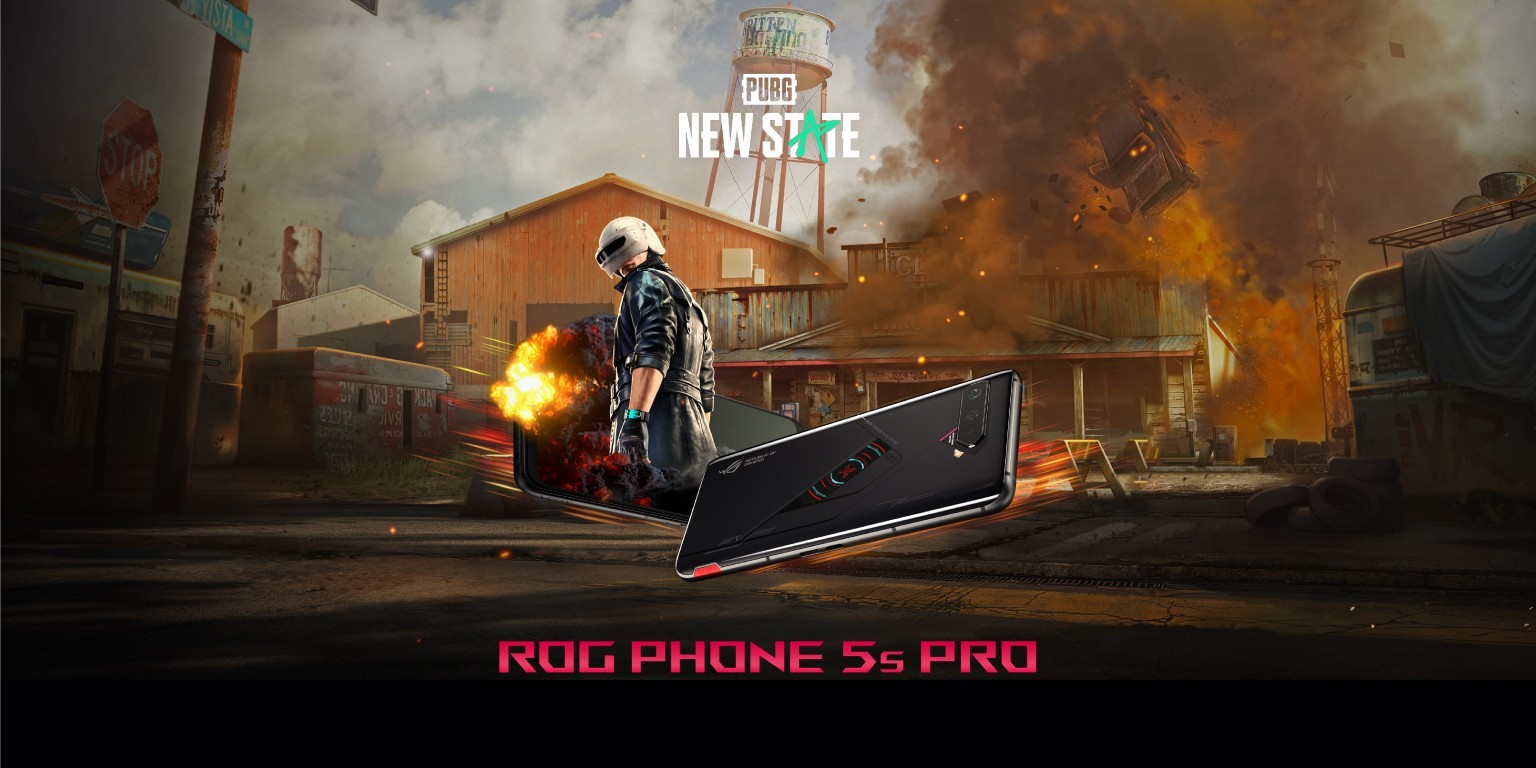 In addition to the phone’s launch, ROG has announced that it is collaborating with PUBG: New State, an upcoming battle royale mobile from KRAFTON.

Starting in November, the ROG Phone 5s x PUBG: NEW STATE Elite Showmatch will take place, and it will feature a series of 100-player online tournaments across Europe, the Middle East, and Asia Pacific. These tournaments will also feature over 20 influencers from around the world, and they will join the battles and live-stream the content. 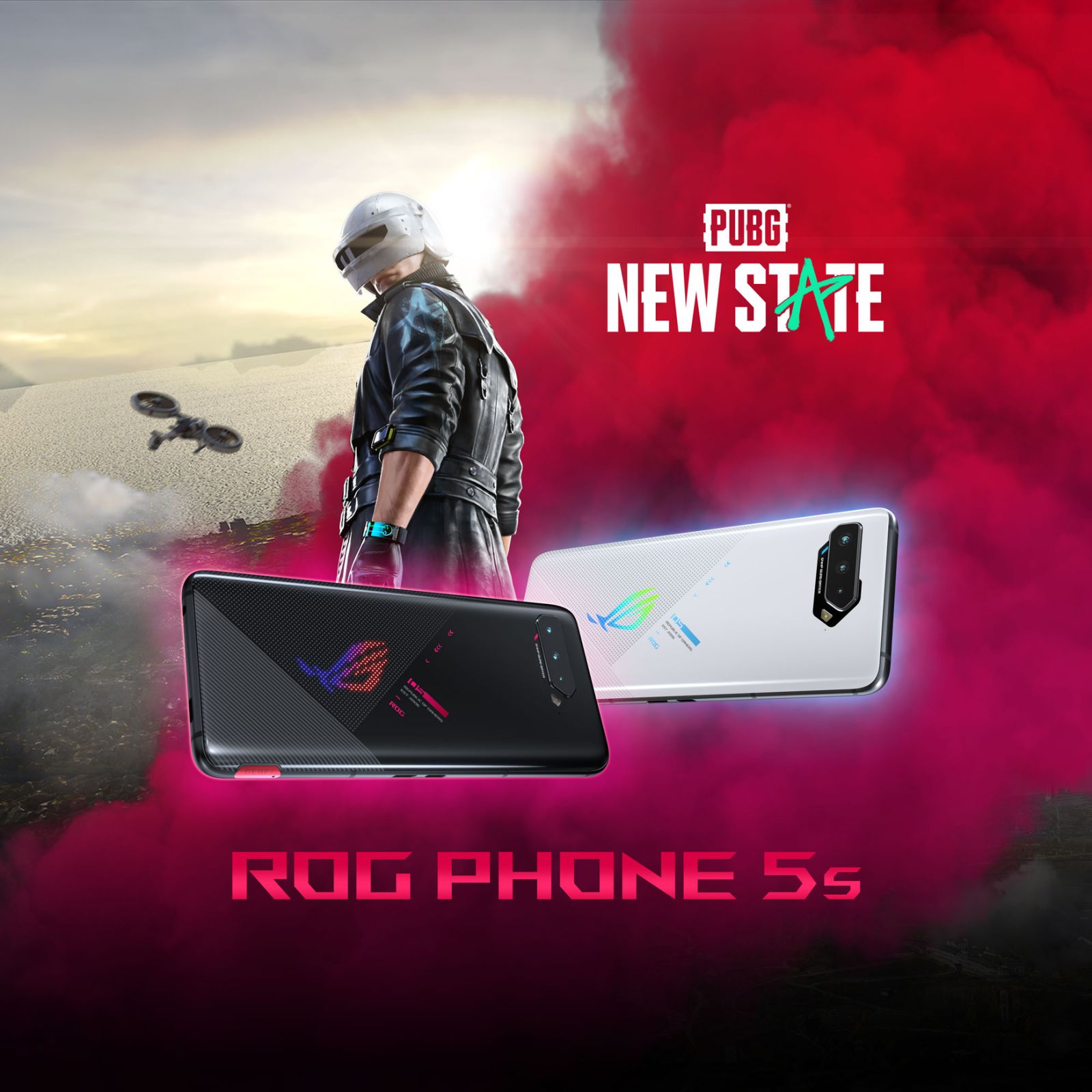 Representing the Philippines in the showmatch are streamers DoNnn and Tricia Potato who will showcase their skills using the ROG Phone 5s. They will be streaming the matches on their pages:

Prizes for the tournament will consist of gaming gear, with a combined total prize value of over USD 50,000. The prizes consist of the following:

- Advertisement -
Previous article
Arcane Season 2 will release in 2023 at the earliest
Next article
Huawei launches the Watch GT 3, Watch GT Runner, and FreeBuds Lipstick in the Philippines