Tencent launches the PUBG Mobile Campus Championship in the Philippines

The tournament is happening now until November 28. 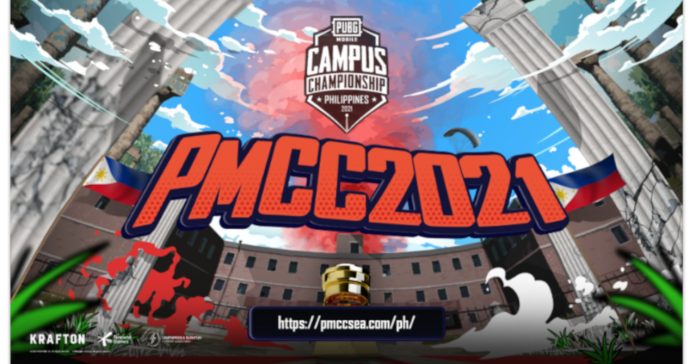 Tencent Games is bringing the PUBG Mobile Campus Championship (PMCC) to the Philippines for the first time ever!

This tournament is happening now until November 28, 2021, and its a tournament that’s open to all university students, complete with a prize pool of PHP 450,000. The winner of this tournament will also represent the Philippines at the upcoming PMCC Southeast Asia 2021, and there, they will face off against the top collegiate teams from Indonesia, Thailand, Malaysia, and Vietnam.

Alongside the tournament, PMCC Philippines will also host several activities, including the Campus Ambassador where contestants submitted videos explaining what they will do to promote the tournament. Next is the Caster Hunt Challenge where participants first shared a highlight video of their PUBG Mobile casts. Finally, there’s the the Low-Cost Cosplay where contestants must share a photo of them dressed as their favorite PUBG Mobile hero.

Each activity will have a set of winners, and they will win cash prizes. 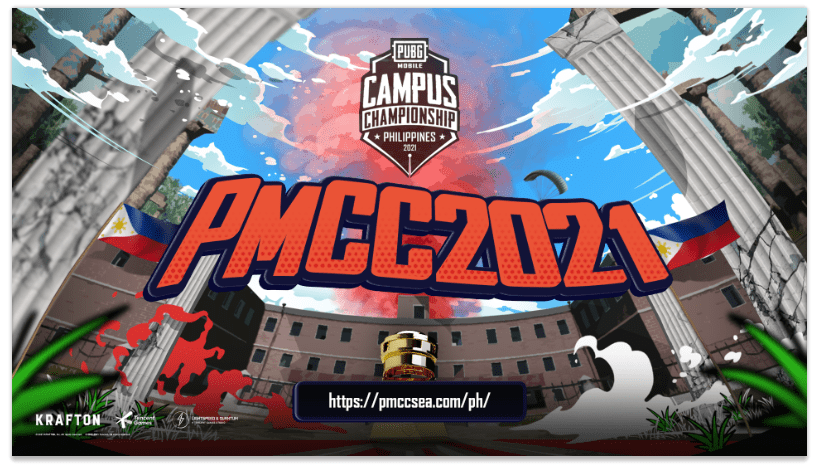 “We are very excited to bring the fierce and highly competitive PMCC to the Philippines for the first time ever featuring the best young, talented gamers across the country. Through this tournament, we hope to continue motivating our student-athletes to pursue their passion for gaming and elevate their skills so that they too can one day test themselves against the best in the region and world,” said Oliver Ye, Director of PUBG Mobile Southeast Asia

Catch all the live broadcast of the tournament at the PUBG Mobile Philippines official Facebook page.