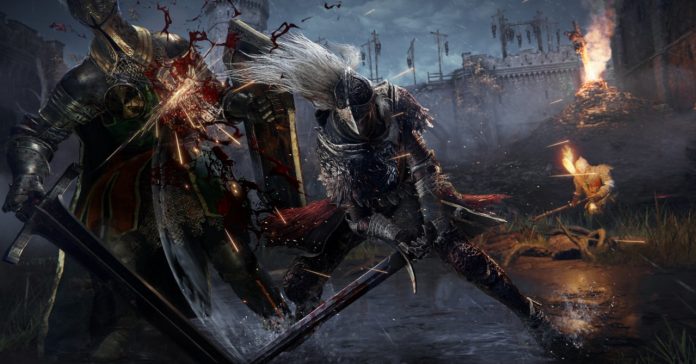 It’s been a long time coming, and finally, FromSoftware and Bandai Namco have given us our first look at Elden Ring gameplay.

This gameplay preview gives us a look at what to expect in Elden Ring’s combat, exploration, and other features.

Prior to the release of this preview, FromSoftware gave members of the gaming press a hands-off look at Elden Ring gameplay. And we can confirm that the gameplay showcase that we saw back in August was fairly similar in terms of flow content to this new preview. Though this public preview does contain some new footage that we have yet to see before, including a funny interaction with an NPC.

While there’s no word yet on when we’ll get another look at Elden Ring, some lucky fans will get to participate in a Closed Network Test. This test will happen on November 12-15 on PlayStation 4, PlayStation 5, Xbox One, and Xbox Series X|S.

Here’s the complete schedule for the Network Test:

For more on Elden Ring, check out our preview of the game here: