Here's another game that the Philippine-based studio helped create. 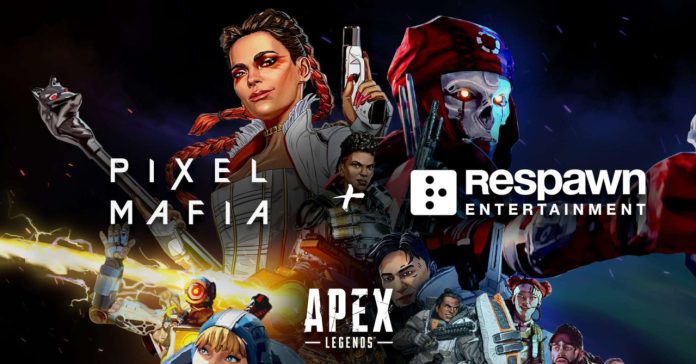 Breaking some major news today via their Facebook page, Manila-based art studio Pixel Mafia revealed that they’ve been working on Apex Legends in collaboration with Respawn Entertainment. While they haven’t divulged the specifics of this partnership, we can surmise the work of Pixel Mafia involves artwork and game design for Apex Legends.

Pixel Mafia are no stranger to triple-A titles, having worked on Halo: Infinite, Cyberpunk 2077, and most recently, the development of Diablo II: Resurrected. For most of these games, Pixel Mafia helped create art and assets.

In case you’re unfamiliar, Apex Legends is a battle royale FPS title first released back in 2019. After its launch, the game quickly became the one of the most popular battle royale games, and it continues to be a popular FPS title on all platforms.

Unlike other battle royale titles such as Fortnite or PUBG, Apex Legends integrates hero shooter elements, meaning players can select from a roster of characters, each with their own weapons and abilities.

Apex Legends is available now on PC, PS4, Xbox One, and Switch. The game is also playable on PS5 and Xbox Series X|S via backwards compatibility. In 2022, a mobile version of Apex Legends will also release.