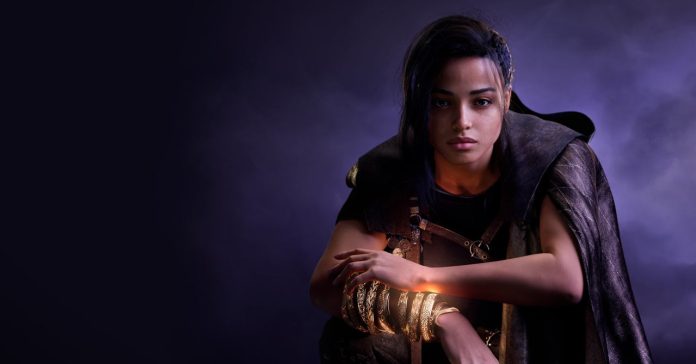 Square Enix released a new trailer for Luminous Productions‘ new action role-playing game Forspoken at this year’s The Game Awards 2021, providing us some bits of its world, story, and gameplay, along with its release date.

The new trailer shows the game protagonist Frey Holland, as she gets transported from New York to a new world of Athia, a world blighted by corruption and death. There, she must fight to survive against its once peaceful rulers known as Tantas who view her as a threat seeks her to die. It also shows the game’s free-flow combat where Frey showcases her many abilities by manipulating magic as she makes explosions, creates a vortex, and lets her float in the air by the aid of her sentient magical bracelet called Cuff. Will this newfound power help Frey bring peace back in Athia and get back home safely?