Cognosphere is the new Genshin Impact publisher on Epic. 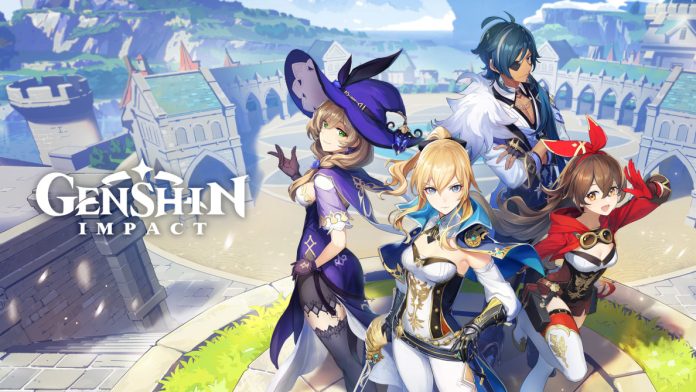 Genshin Impact found an additional release on the Epic Games Store back in June this year. However as per the game’s official website, Cognosphere PTE. LTD took the reins in handling the game’s publishing duties in a recent update. Cognosphere is a Singapore-based computer systems design company that specializes in software development and applications. 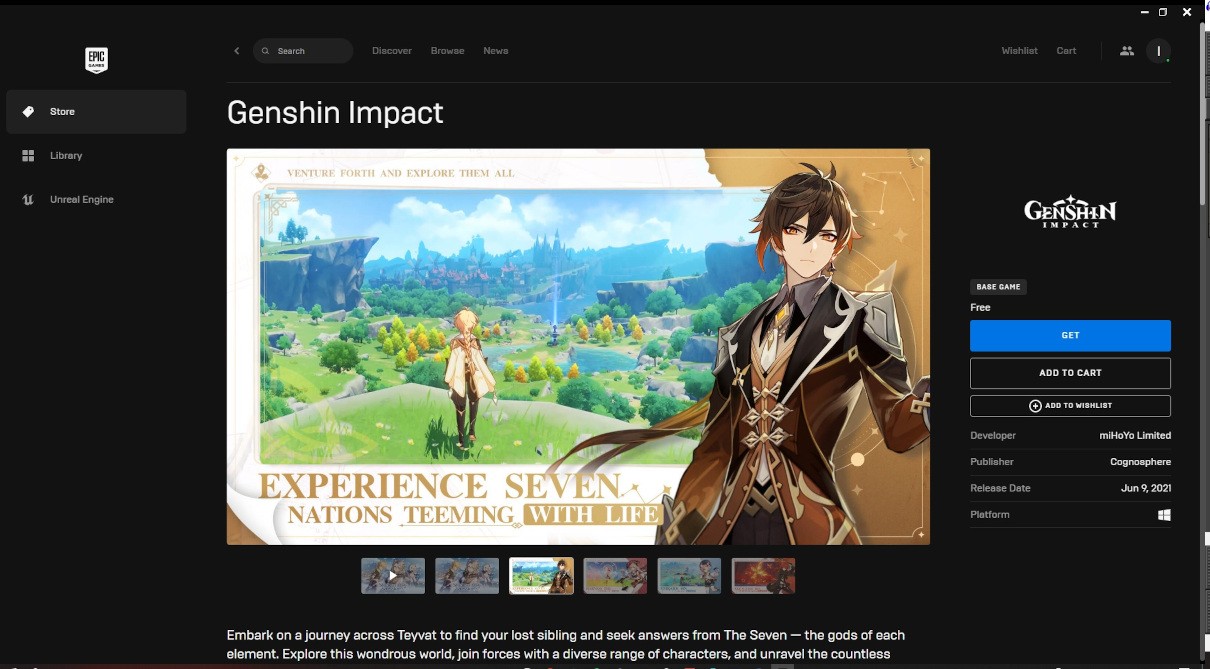 The Genshin community are speculating on the reasons behind this trend of transfers. Tears of Themis, an dating sim with adventure elements was the first miHoYo-published game to recently be added to Cognosphere’s publishing list, and this did not go unnoticed. 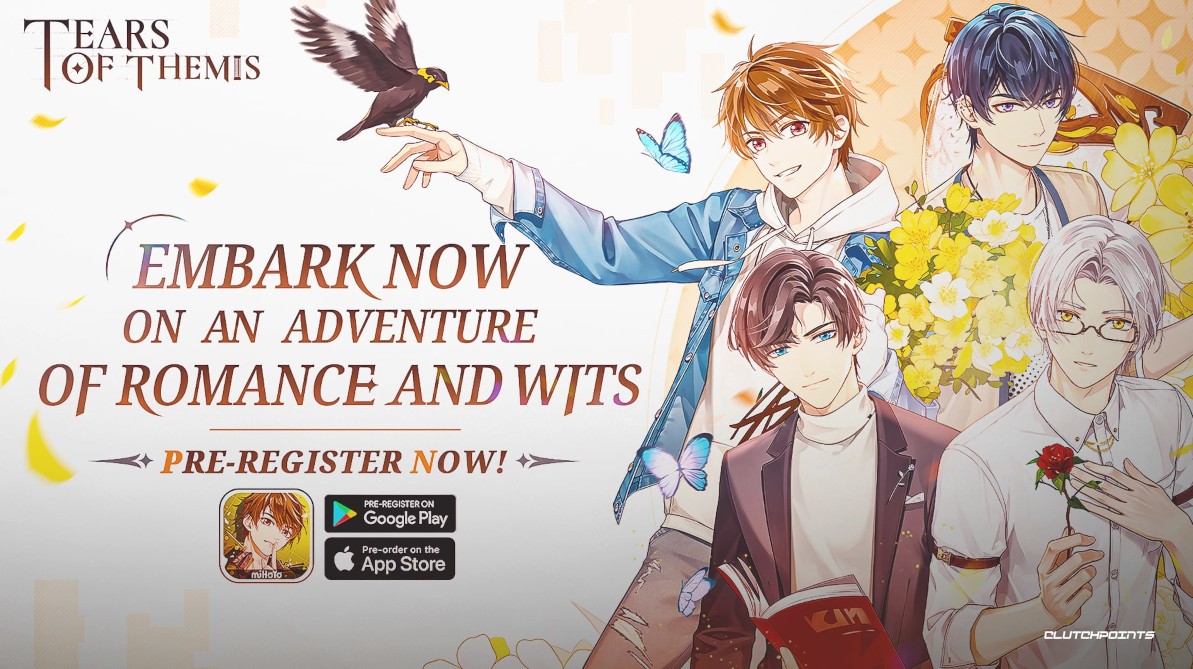 More rumors have been circulating and thus, elicited discussions among players and content creators alike. Whether it be issues of censorship, or backlash from the community, miHoYo has yet to clarify on the main reason behind the transfer.

Genshin Impact garnered much popularity since it’s release in September 2020. After earning over $1 Billion in its first six months, it eventually became Mobile Game of The Year at the 2021 Game Awards. Version 2.3 just dropped last month, and miHoYo has been keen on keeping players up-to-date on their immediate plans.