The game is a massive success indeed! 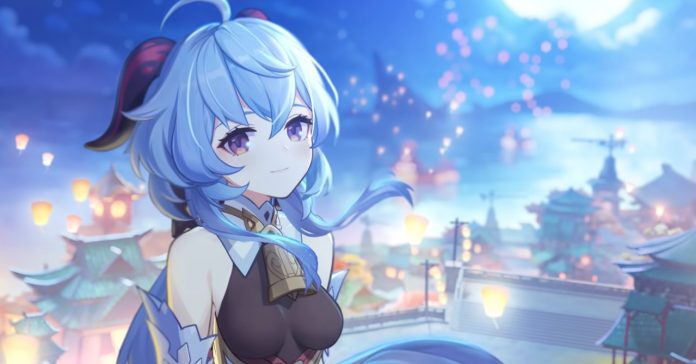 Just days after the game’s release, Genshin Impact was already a massive success, with the game getting 17 million downloads in just four days. Now, it seems there’s no stopping its momentum as a report by SensorTower revealed that Genshin Impact has earned over USD 1 billion dollars worldwide on the App Store and Google Play.

What makes this record even more impressive is that it earned this sum faster than other notable smash-hit mobile titles, including the likes of Pokemon GO and Clash Royale. On top of this, SensorTower’s data does not even include revenue from third-party stores in China and in other regions, not to mention revenue from PC and/or PlayStation. 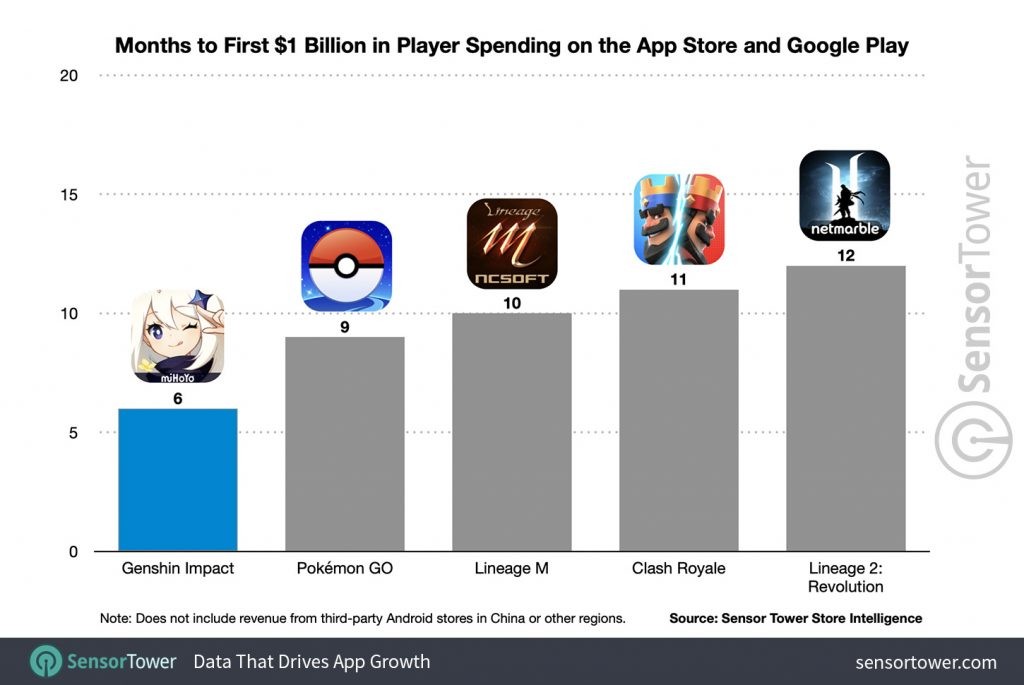 Aside from Genshin’s overall revenue, SensorTower’s report also had some interesting information about the game’s earnings. For one, a list of how high-earning the recent characters were; this data is based on the single-day spikes in spending when new characters were released. Their earnings are:

With this data, there is no doubt that Genshin Impact continues to be one of the top-earning games worldwide. In fact, it proved to be popular enough to have a collaboration with fast-food giant KFC, which was subsequently cancelled early due to massive demand.