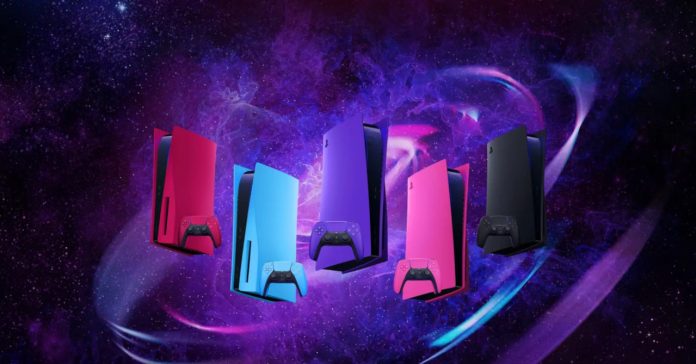 If the best-selling original white is too vanilla for you, then this new set of hues can change the way you play the game–aesthetics-wise. In addition to the previously released Cosmic Red and Midnight Black DualSense wireless controller colors, they will be rolling out Nova Pink, Starlight Blue, and Galactic Purple.

As for the Console covers, they will also come in the same color options as the DualSense controllers: Midnight Black, Cosmic Red, Nova Pink, Starlight Blue, and Galactic Purple.

The console cover colors won’t be released all at once, though. The Midnight Black and Cosmic Red PS5 console covers will come first, becoming available starting January 2022. Nova Pink, Galactic Purple, and Starlight Blue will follow. 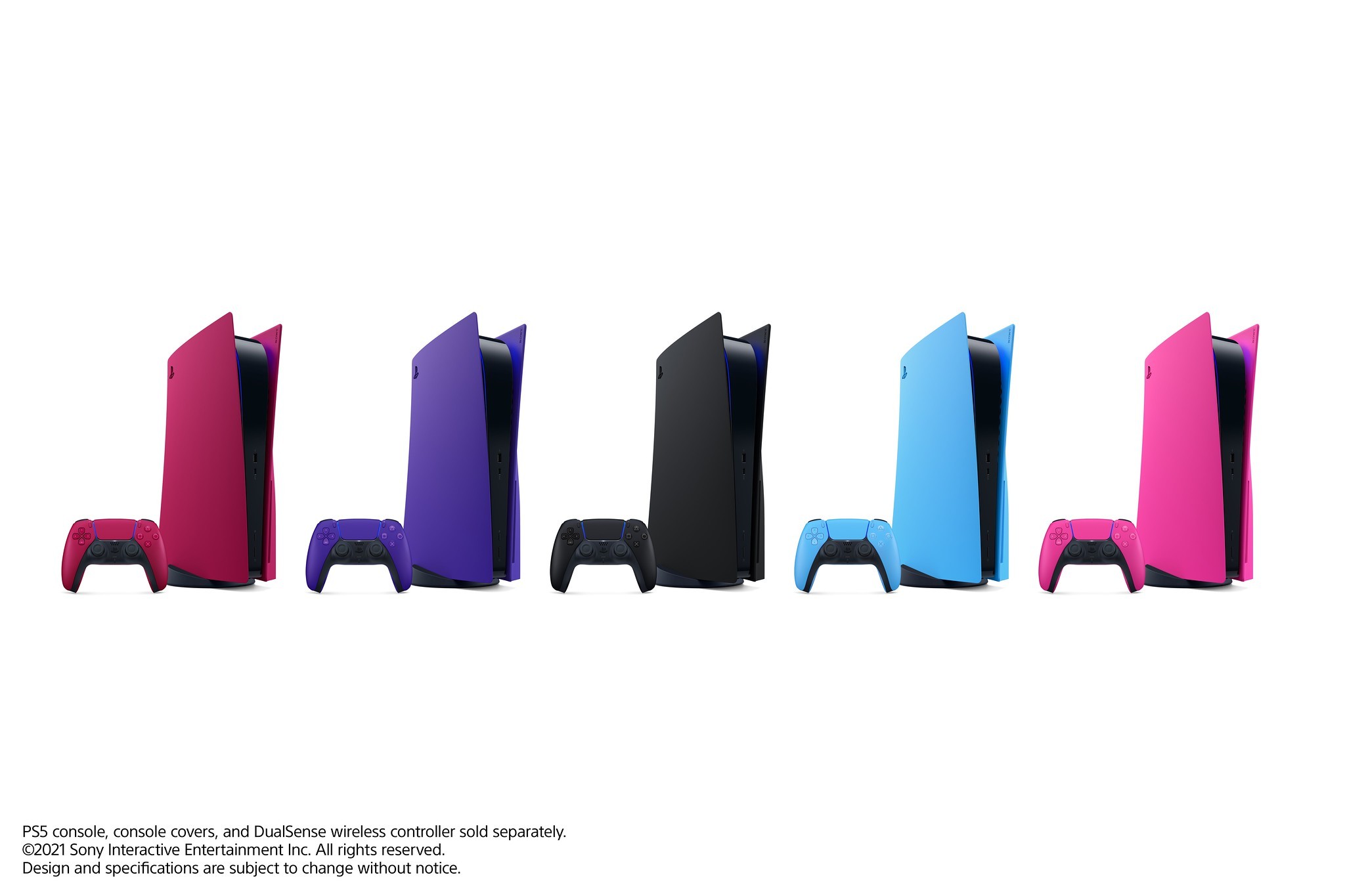 Meanwhile, the PS5 console covers in Midnight Black and Cosmic Red will be available starting January 2022, with the other three colors coming later in the first half of 2022.