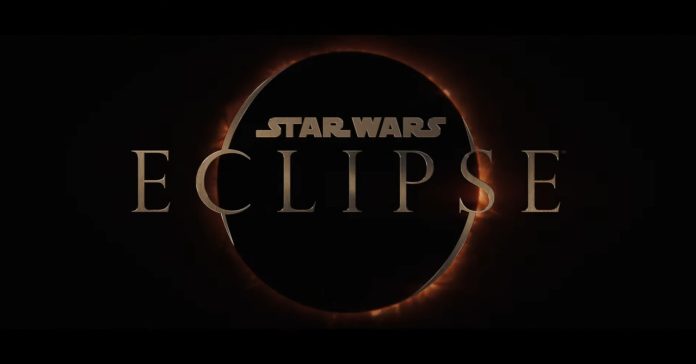 At The Game Awards 2021, Star Wars Eclipse was announced, and it is the latest upcoming game from Quantic Dream.

Check out the trailer for it here:

While the new trailer was only made up of pre-rendered cutscenes, we do have some info about the game. For starters, it is set in the High Republic era — that’s some years before Star Wars Episode 1. We also know that it will likely feature Yoda (based on the trailer), and it will have a branching narrative, similar to Quantic Dream’s previous games such as Heavy Rain or Detroit: Become Human.

“Set during the High Republic era, Star Wars Eclipse is an intricately branching action-adventure game that can be experienced in many ways, and puts the destinies of multiple playable characters in your hands, created in collaboration between Quantic Dream and Lucasfilm Games. “

Currently, there’s no word yet on a release date for the game.