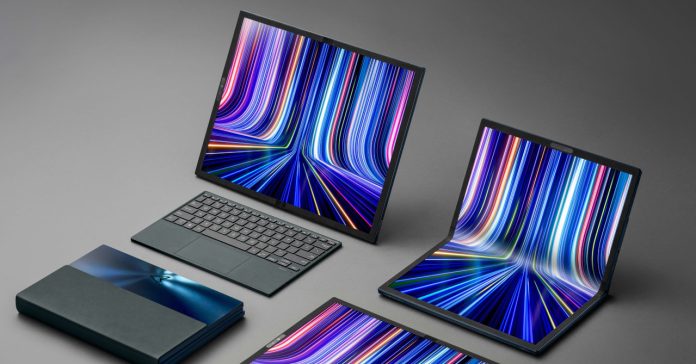 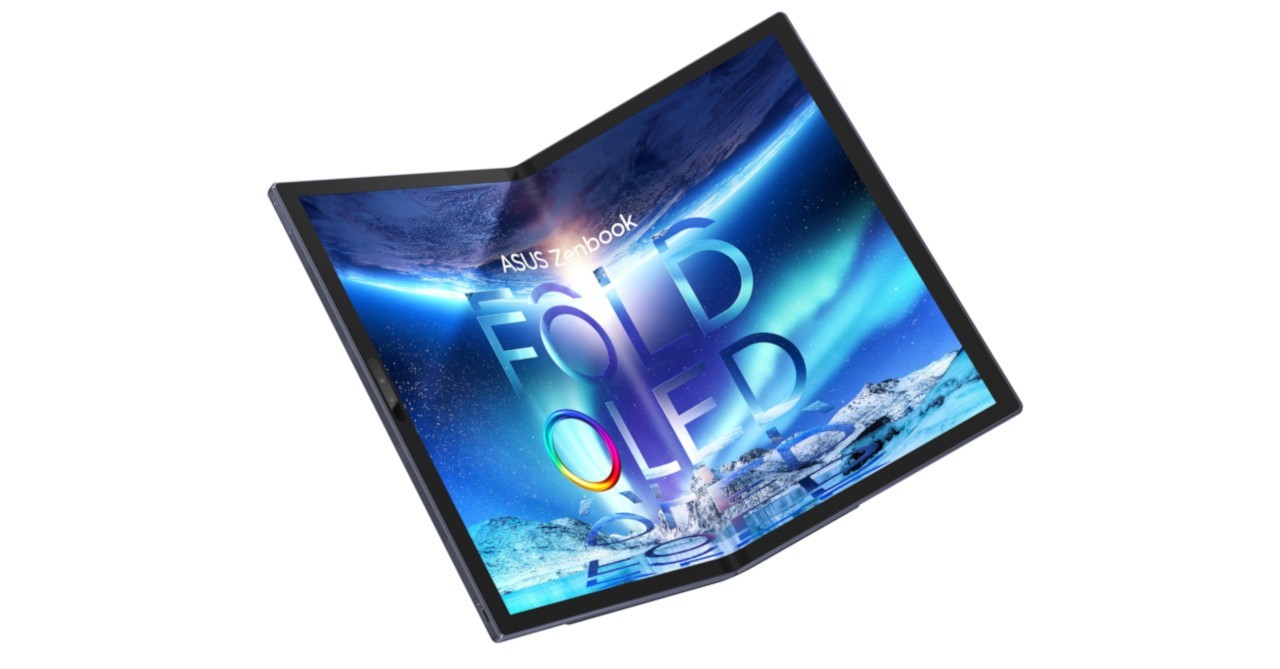 The Zenbook 17 Fold OLED is the world’s first 17.3-inch foldable OLED laptop, and it was co-developed alongside Intel and BOE Technology Group. The highlight of the notebook is no doubt its foldable design which offers two sizes: a large 4:3, 17.3-inch, 2.5K touchscreen, as well as two seamless 3:2, 12.5-inch, 1920×1280 displays when folded in the middle. When folded fully closed, the Zenbook 17 Fold OLED is an ultraportable 12.5-inch device.

Thanks to this design, the Zenbook 17 Fold OLED is a versatile laptop that can be used in a multitude of ways. When unfolded, the notebook functions as a large 17-inch tablet, or as an AiO-style device when using the ASUS ErgoSense Bluetooth keyboard and touchpad accessory. If you fold the device at the halfway point, it can function like a standard laptop, be it with an on-screen keyboard or through the ErgoSense attachment.

Powering the Zenbook 17 Fold is a 12th Generation Intel Core i7 U-Series processor, Intel Iris Xe graphics, up to 16 GB RAM, and a 1 TB PCIe 4.0 SSD. The notebook also packs a 75 Wh battery, as well as two USB-C Thunderbolt 4 ports which serve as both a charging port and a connection port for peripherals or an external display. 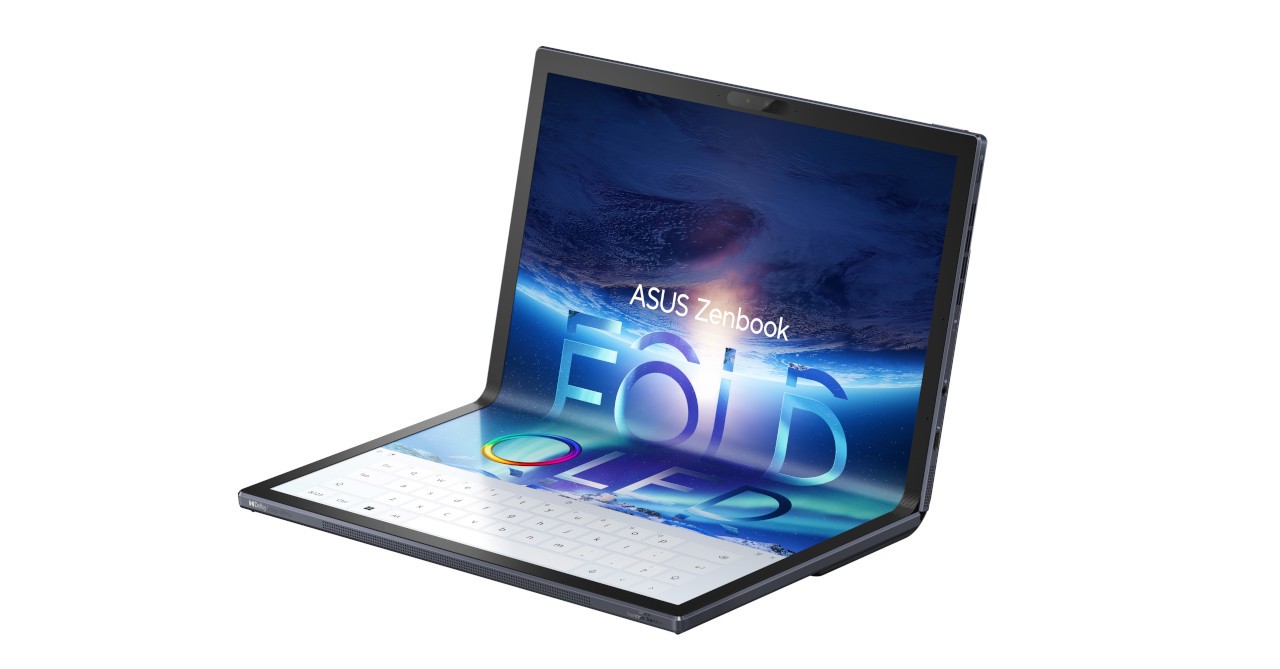 The ASUS Zenbook 17 Fold OLED will release in the mid-year of 2022. Currently though, there’s no word yet on a specific release date and price point.