Call of Duty Vanguard just got a new Filipino character! 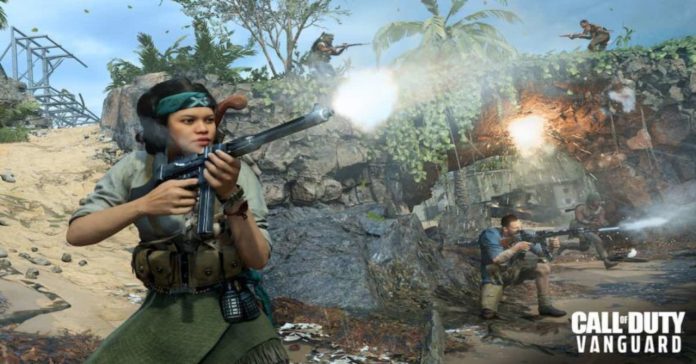 The Call of Duty franchise gave its fair share of surprises this season, kicking things off with a special spiritual cameo from beyond the wall, and followed up by a bit of Pinoy Pride as Vanguard introduces new Filipino Operator, Isabella Reyes, rounding out the Special Operation Task Force “Trident” 006 roster. 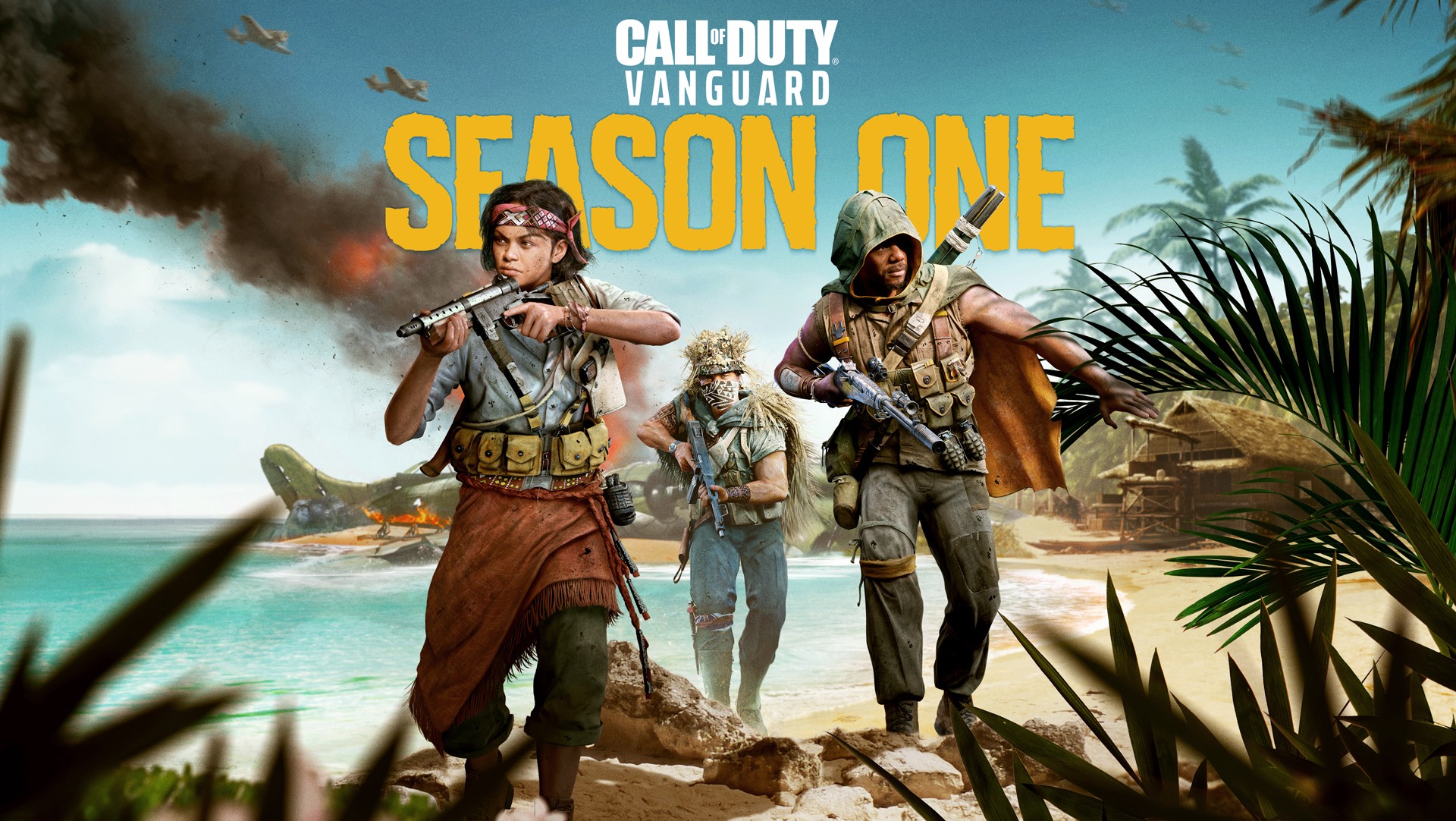 Armed with a Welgun, an Arnis stick, and the burning passion of a true Filipina, she cut a bloody swathe through history as a member of the Hukbalahap before joining Carver Butcher and the rest of SOE. Definitely not your average tita.

Check out the intro video for the new Filipino Operator in Call of Duty Vanguard here:

Call of Duty Vanguard’s narrative designer Belinda Garcia elaborated the care and detail put into Isabella’s development in a heartfelt Twitter thread. She talked about Isabella’s story, the inspiration behind her overall design, and the representation of Filipino culture that the operator brings.

Also, for those wondering why Isabella Rosario Dulnuan Reyes has those four names, Belinda explains it succinctly.

“First off — her name. You’re damn RIGHT I gave her four names. It’s a common tradition to have both your parents’ surnames, your mother’s taking place of the middle name, which leaves you with two first names.”

A lot of us Filipinos can relate, and have the primary school struggles to prove it.

If you’re new to Call of Duty: Vanguard, you can check out our reviews for both the campaign and multiplayer.