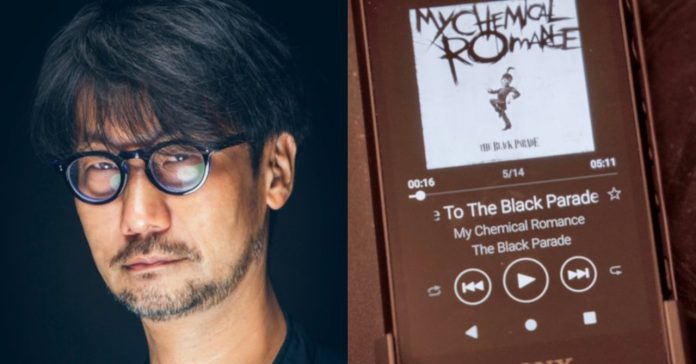 Hideo Kojima is renowned as a video game legend. Being the creator of the Metal Gear franchise, Death Stranding, and more importantly, Policenauts, he’s well-known for his achievements in the gaming industry, and his very laid back, albeit unpredictable personality.

Aside from being BFFs with Mads Mikkelsen and Norman Reedus, and writing for the Rolling Stone, “Kojima Kantoku’s” achievements often overshadow a particular quality of his that needs more discussion–his musical sensibilities. 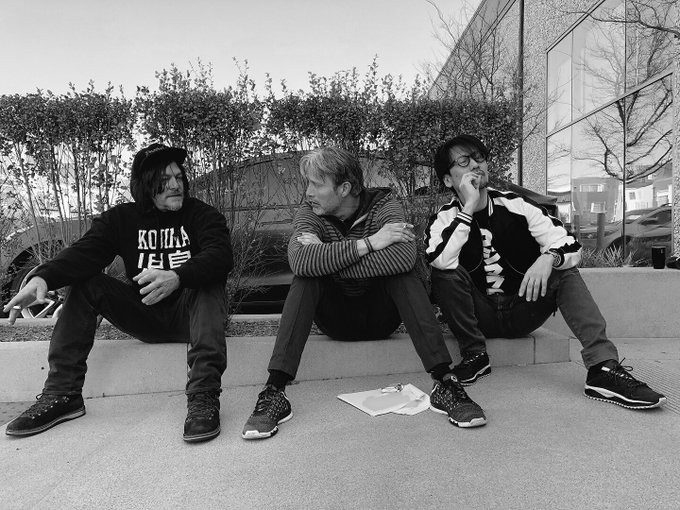 A Spotify playlist isn’t enough. It has to come from the man himself. After it was confirmed that Hideo Kojima was, indeed, a “Swiftie”, the internet was abuzz for a brief moment before things simmered down and proceeded as usual. But we still had questions. What kind of music does he REALLY listen to? Does he watch music live? Does he buy the artists’ merch?

Thankfully, Twitter came through again, just like in 2019. This reveals an amusing encounter that takes us back to 2006–simpler times, back when My Chemical Romance was still a thing.

There was a live performance of My Chemical Romance in Kawasaki, Japan in 2006, I think. When I went to the venue, there were almost all teenage girls. I didn't see any old men in my age. But as I was wearing the band T-shirt, people said to me "I like your T-shirt, Ojisan." https://t.co/GX3ct6n8jc

Well, that answers at least a couple of questions. Kojima ojisan did watch live music AND he bought their merch. This could satisfy our burning curiosity in the meantime. Now, if you connect the dots from MCR to Taylor Swift, one could only assume that he also listens to Carly Rae Jepsen. 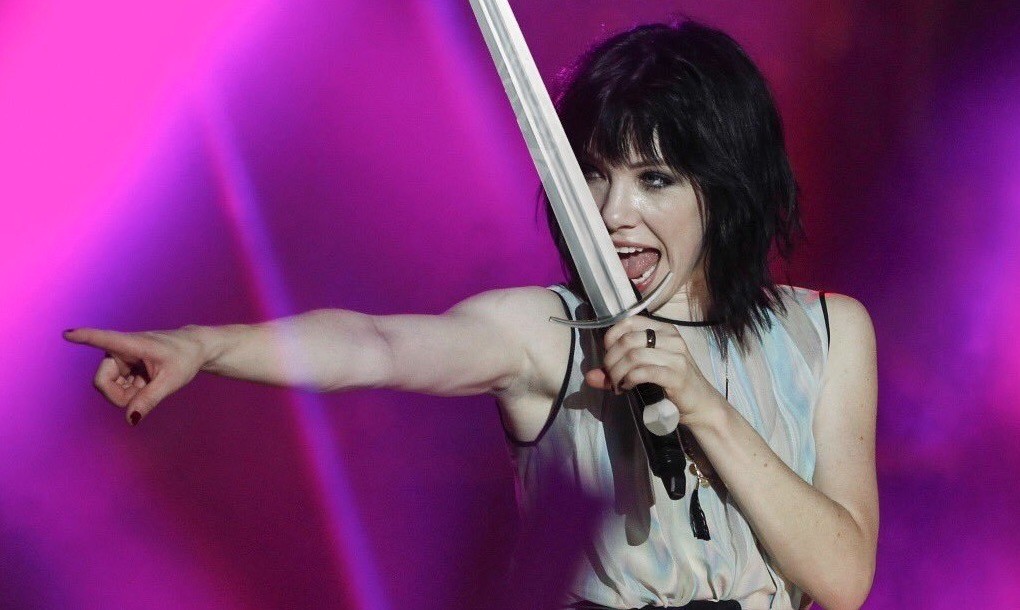 Hey, I don’t make the rules.