The fifth Scream film releases in the Philippines this February. 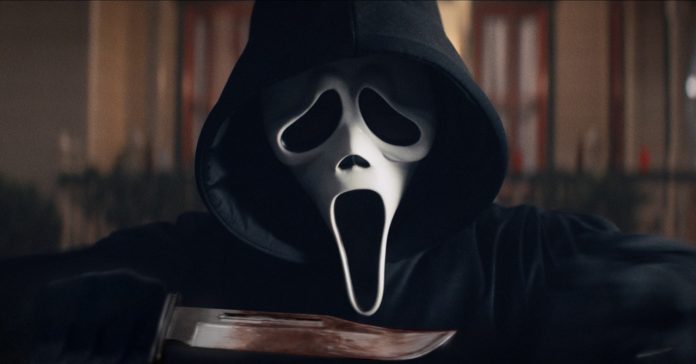 Ahead of its February release in the Philippines, the final trailer for the Scream (2022) movie has been released, and it gives us a new look at the latest film in the iconic slasher series.

Check out the final trailer for Scream (2022) here:

In case you missed its announcement, Scream is the fifth movie in the iconic slasher film series of the same name, and it is directed by Matt Bettinelli-Olpin & Tyler Gillett of the filmmaking group Radio Silence (Ready or Not, V/H/S).

While this is technically a sequel to Scream 4, it works as a standalone story, making it a fitting entry point to horror/thriller fans that have yet to see Wes Cravens’ classic Scream films.

The new Scream movie’s premise is described as: