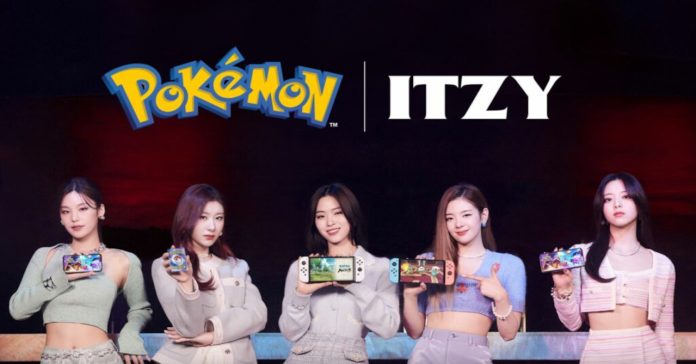 Pokemon players and stans alike, rejoice! Nintendo and Tencent just announced a collaboration with the popular K-pop group ITZY for the action-RPG Pokemon Legends: Arceus, which launches on the Nintendo Switch tomorrow, January 28, 2022.

So far, we don’t have much info surrounding this crossover no one expected, but we do have a nice photo showcasing what could be some limited edition items.

Based on what we gather, it seems that this collaboration will reach beyond the Nintendo Switch console as we see Chaeryeong holding up a Pokemon card. Since this involves both Nintendo and Tencent, we could expect some Legends: Arceus content for Pokemon Unite as well in the future.

In case you’re unfamiliar, ITZY is a K-pop group which debuted in 2019 and formed by JYP Entertainment. The five-member group have a slightly edgier vibe and sound compared to their fellow JYP girl group TWICE. Their members include Yeji, Lia, Ryujin, Chaeryeong, and Yuna. 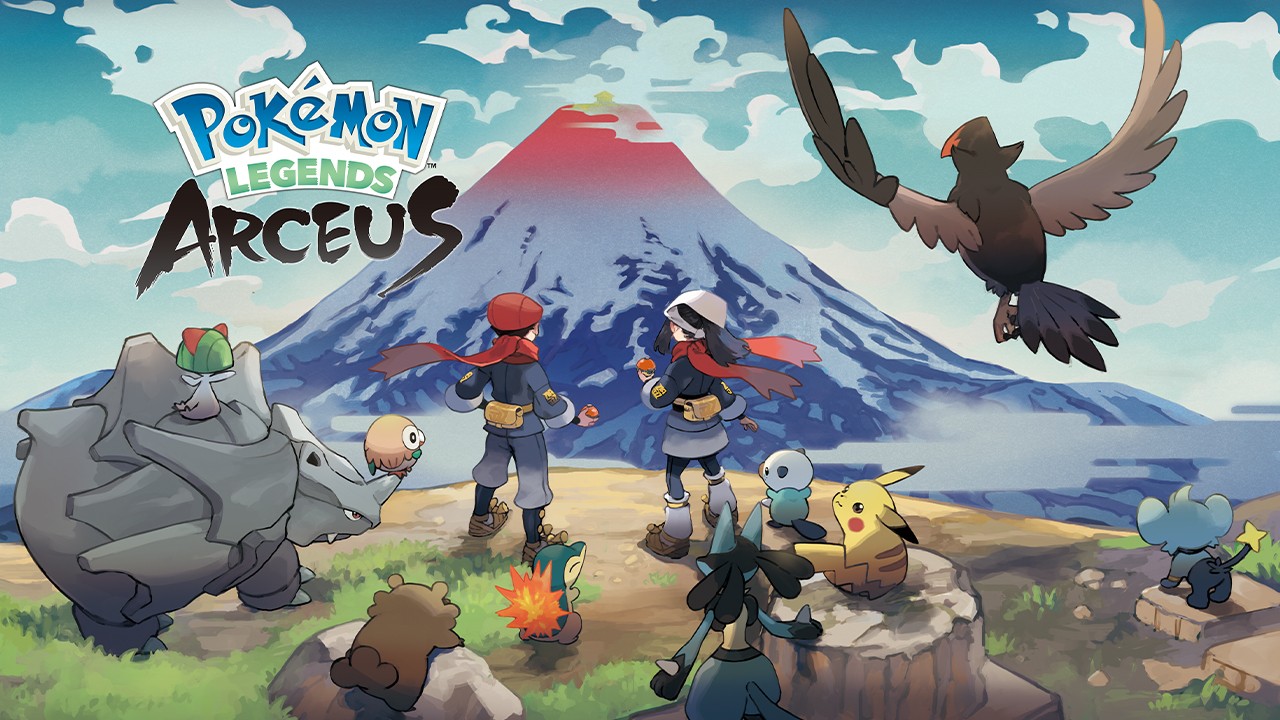 We all saw those Switch commercials with TWICE, but we never figured they’d go beyond that so soon. Either way, this seems like a cool collaboration to look out for.

Here’s hoping that we see ITZY Pokemon streams (especially from my biases, Yeji and Ryujin).