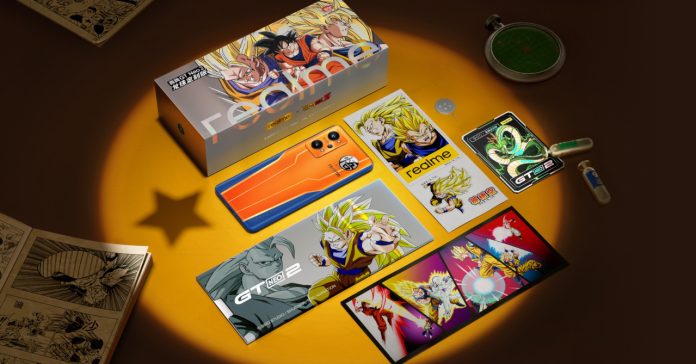 Similar to the the recent OPPO x League of Legends and OnePlus x Genshin Impact smartphones, this Dragon Ball edition GT Neo2 features a unique design, as well as a Dragon Ball-themed UI and goodies inside the box.

Specifically, this Dragon Ball edition phone features an orange and blue colorway inspired by Goku’s iconic outfit. And it also features Goku’s kanji on the upper right corner with the realme logo just below it.

Here’s a closer look at the design of this special edition GT Neo2: 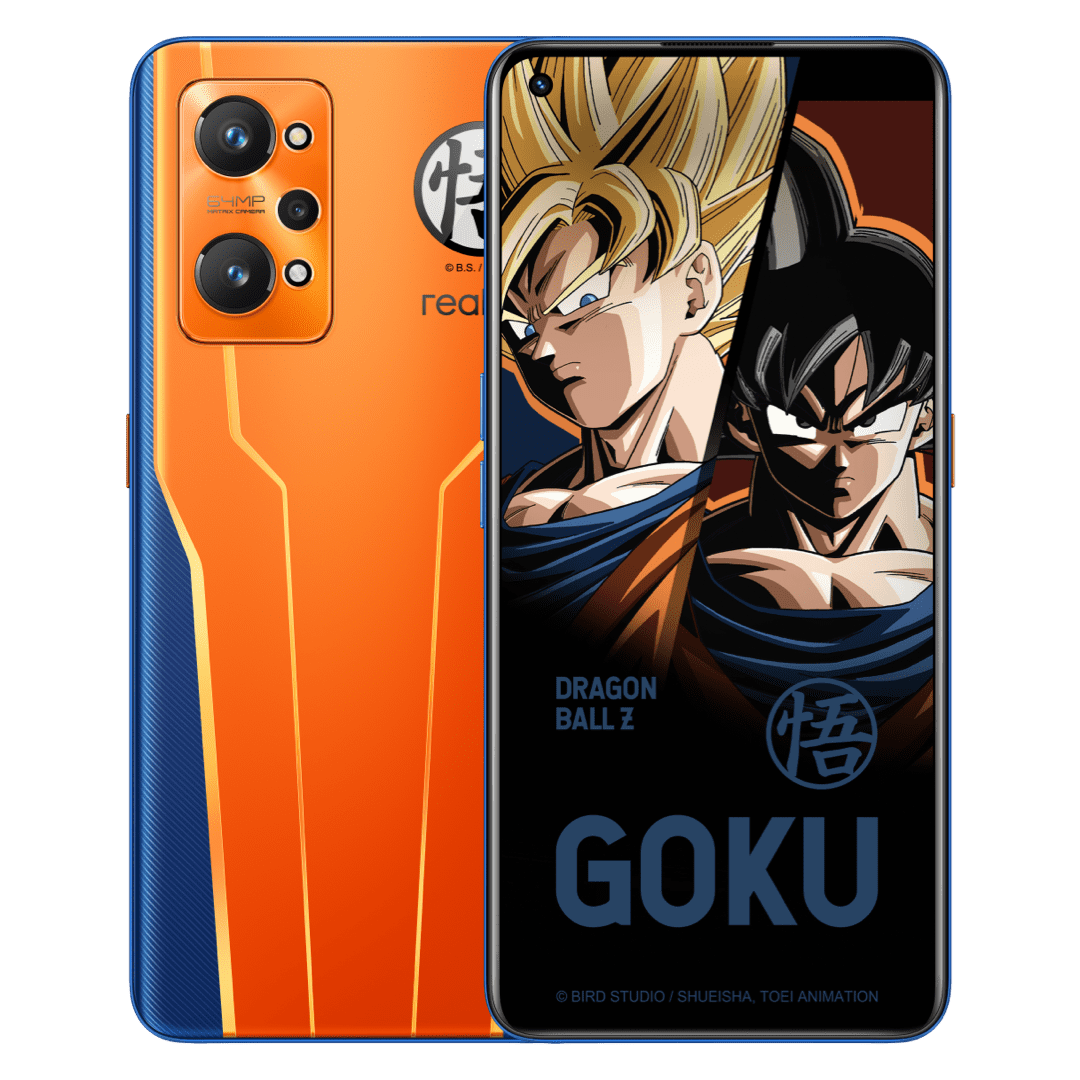 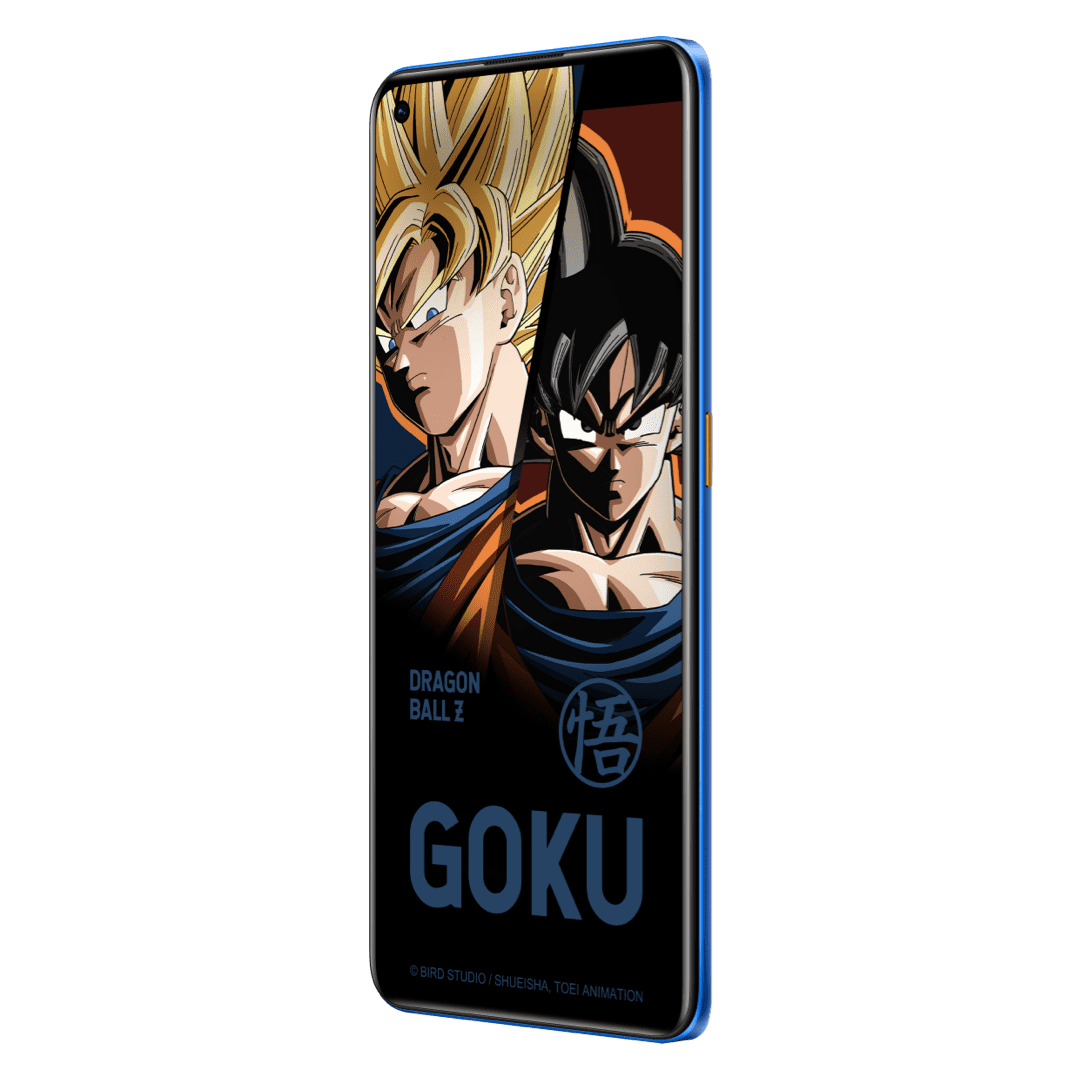 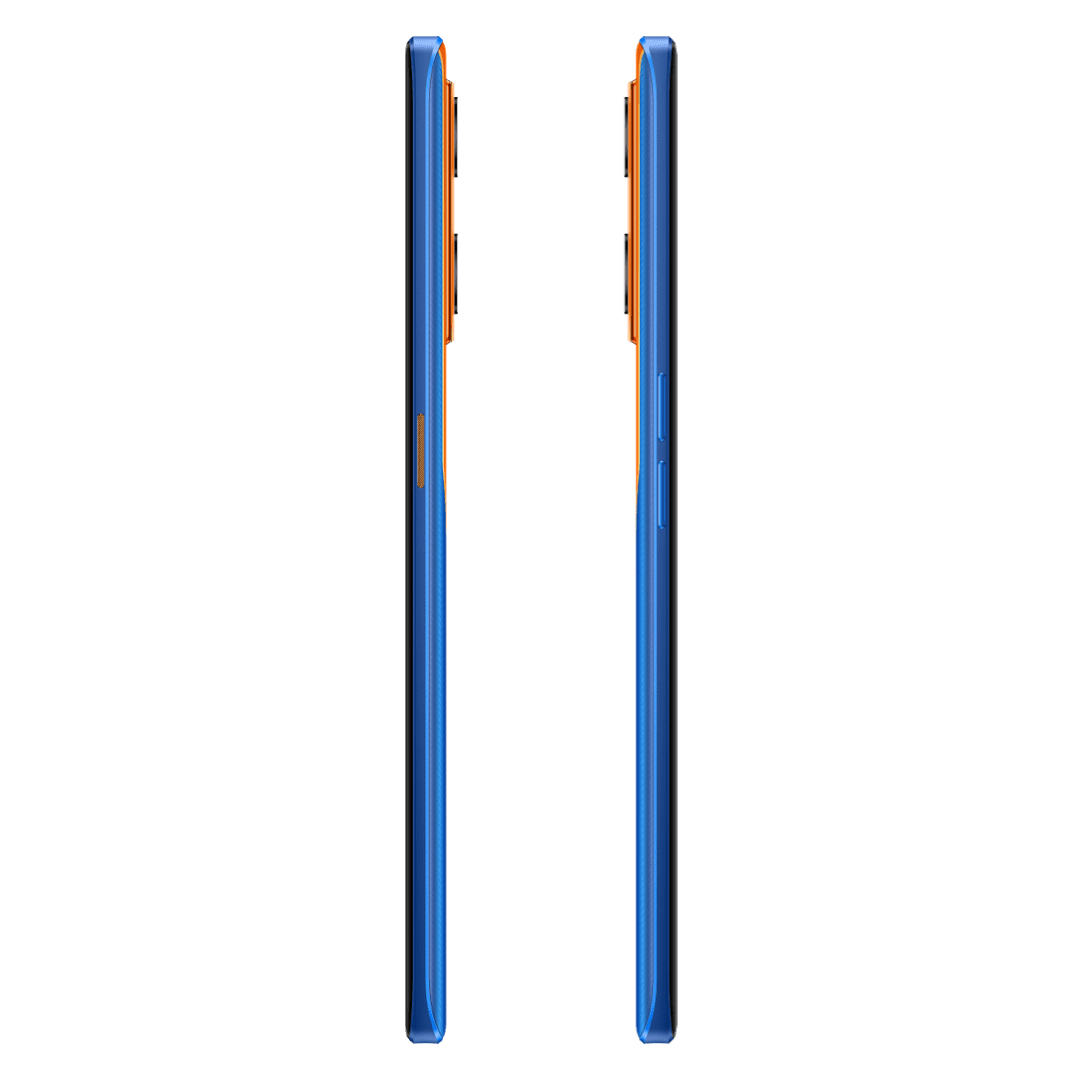 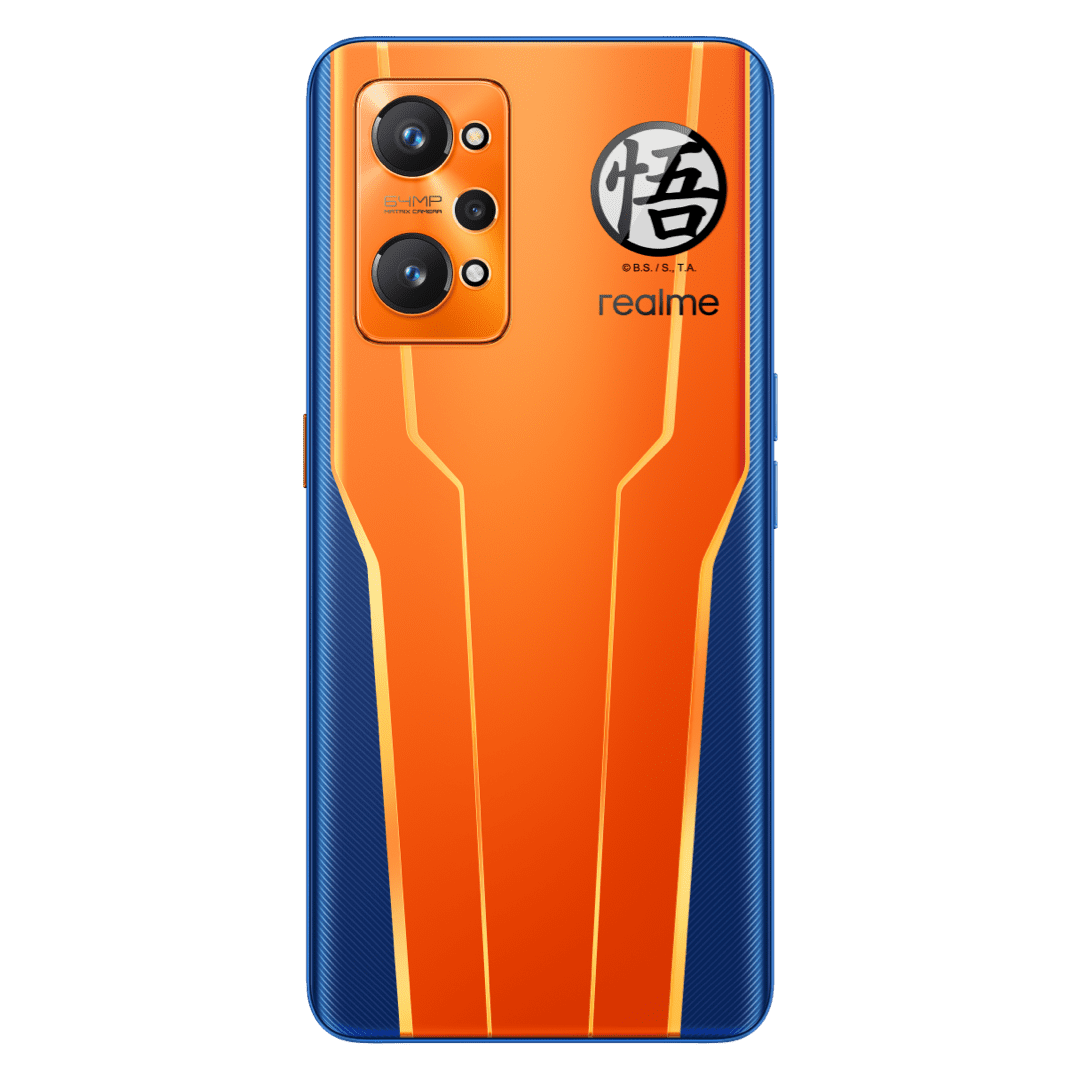 As for its specs, the Dragon Ball Custom Edition is powered by a Snapdragon 870 processor, and packs 12GB RAM with 256GB of onboard storage. For its cameras, this phone features a triple camera setup consisting of a 64MP main, an 8MP ultrawide, and a 2MP selfie cam. The phone also packs a 6.62-inch FHD+ AMOLED display with a 120Hz refresh rate. 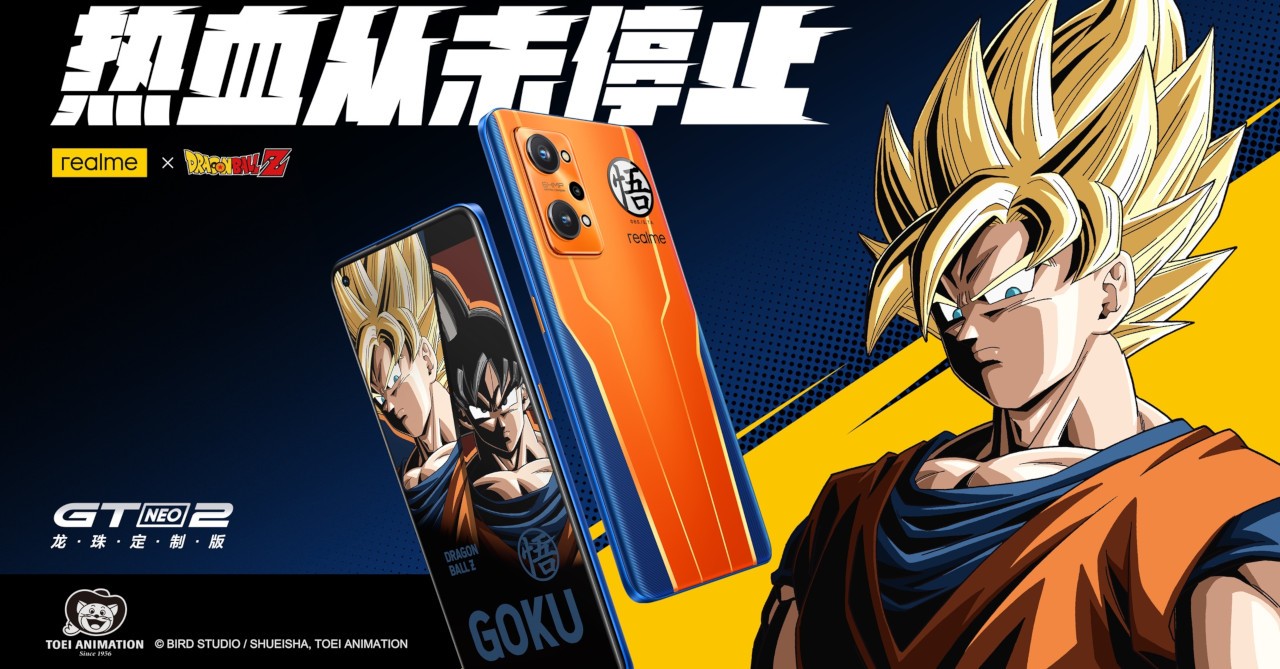 The realme GT Neo2 Dragon Ball Custom Edition is priced starting at RMB 2,699 (around USD 424 or PHP 21,690), and it is available in the realme online store in China.

Currently, the phone is available only in China, and there’s no word of if it will release in other countries.