The game does have a Hard Mode for Nioh and Souls veterans. 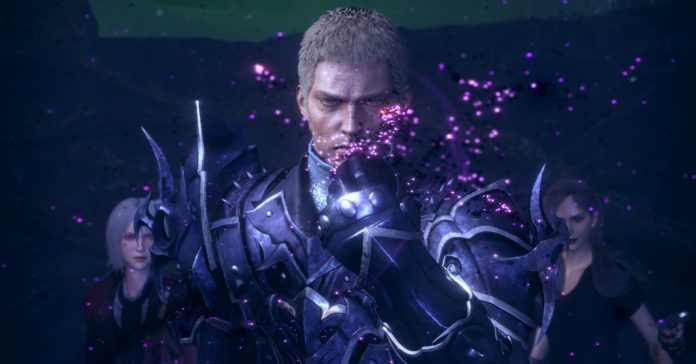 Stranger of Paradise: Final Fantasy Origin is a unique Final Fantasy spin-off, as, while it does retain the RPG mechanics of other games in the series, its core gameplay follows in the vein of Nioh and Dark Souls which are games that are renowned for their high difficulty.

Though if you’ve played the Stranger of Paradise demo which released shortly after the reveal back in June 2021, you would know that the upcoming Final Fantasy game has multiple difficulty options. This makes the game a Souls/Nioh-inspired title, but made more accessible in the vein of games such as Star Wars Jedi: Fallen Order.

Given this, difficulty is the topic of our quick chat with the game’s Director, Daisuke Inoue and Producer, Fumihiko Yasuda during a recent media roundtable discussion. Specifically, we asked Inoue and Yasuda about how hard Stranger of Paradise is, at least on the Action mode (the game’s Normal difficulty).

During the discussion, they revealed that Stranger of Paradise’s normal mode will not be as difficult as Nioh.

“If we’re talking about just whether [Stranger of Paradise] is easy or difficult, it’s tough to determine because there are different vectors or directions that we would look at [to determine difficulty], and what we consider difficult may be different for somebody else,” said Yasuda. “But we don’t believe that it’s overall more difficult than what Nioh would offer, especially with some of the mobs and the little monsters that you defeat. As long as you’re mindful with your MP and your resources, you wouldn’t die that easily.”

While Nioh is a game where you pretty much expect to die, in Stranger of Paradise, the normal mobs will not hit as hard. Of course, it won’t be a cakewalk as even some normal enemies will pose a challenge. Plus, boss fights promise to offer players a big challenge. 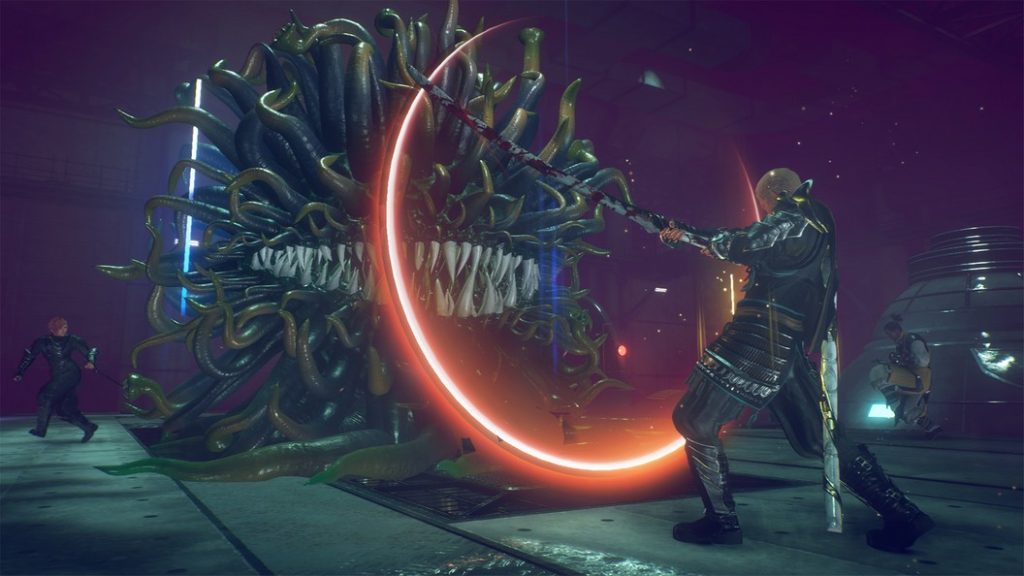 “For the boss battles, we do want to make that challenging,” said Yasuda. “So, in some cases, you’d have to be very strategic about which jobs you use going into the battle, make use of the RPG elements of the game. We’re hoping that it offers that kind of tension or nervousness [to players] of going into the battle. So we’re hoping that fans of Nioh would really enjoy some of the big battles in Stranger of Paradise as well.”

While there are going to be difficult encounters, the game does have systems in place to make getting through the game easier. These include the job system, as well as allied NPCs which join you in battle. These NPCs cannot be controlled directly, but they should ease some of the pressure in enemy encounters.

“Nioh has its own charm and some people find it accessible. But with Stranger of Paradise Final Fantasy origin, it is a Final Fantasy game, so we do have the job system, and we also incorporate a party system with your NPCs as well,” said Inoue. “And if it still feels too difficult, we have the story mode.” 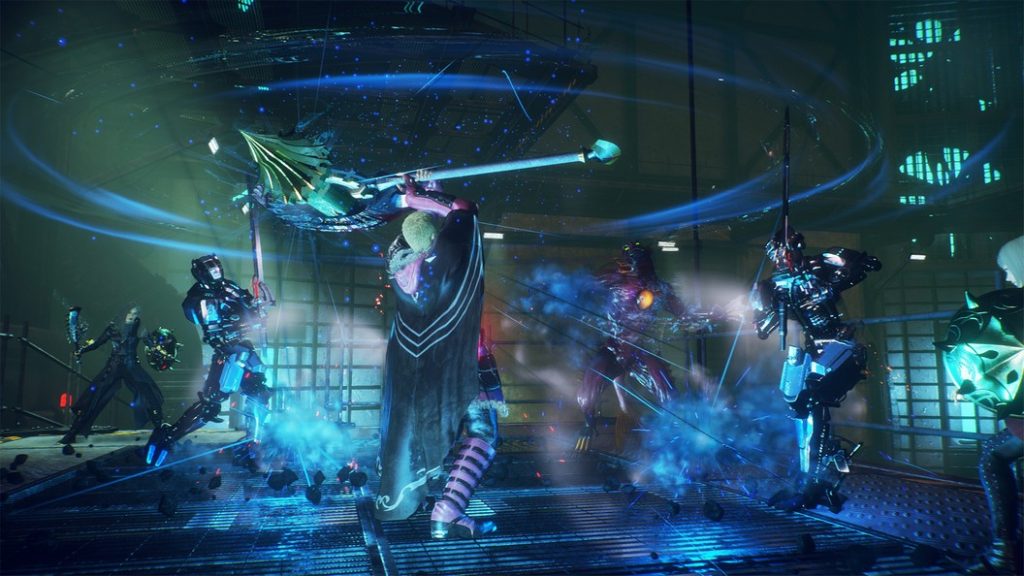 For Final Fantasy fans who want to relax and have an easy time killing chaos, the game’s Story mode should make encounters a breeze. But on the flip side, veterans of Nioh or Souls who want a challenge do have the ability to turn off allied NPCs, and the option to switch to Hard mode.

“If you feel that the normal mode is too easy, there’s also a way to play where you’re not playing with your NPC party members and you can go into the battle by yourself,” said Inoue. “Though If you feel that fighting by yourself is too easy then we recommend going and challenging the hard mode. After you clear the game, there’s also an additional difficulty level that will get added, so that’s another way to challenge yourself.”

The ability to turn off NPCS and to play solo is a welcome one for players who find that the NPCs make the game too easy, but not enough to switch to Hard mode. As for the addition of an extra Hard mode once you beat the game, this should not come as a surprise for Final Fantasy fans. After all, there are Final Fantasy games that have this such as FF7 Remake. 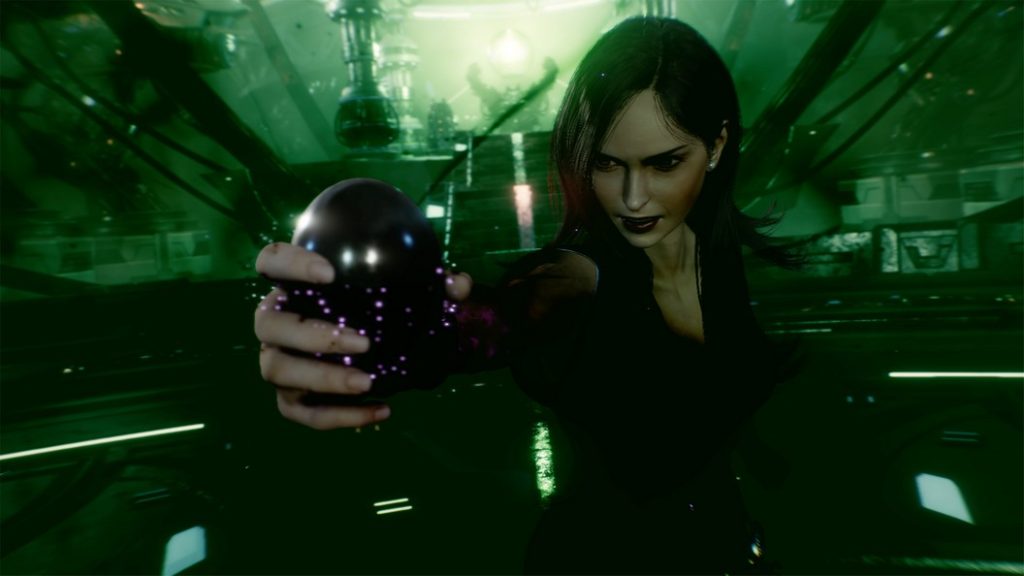