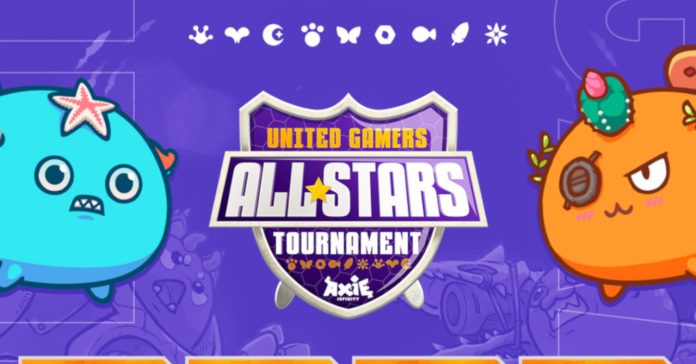 The 2-day tournament featured 32 streamers and content creators, including AremzyTV, Chippu, Don Panda, Fifi, Gudz, Inzai, Ninyoww, Overxyze, Lex Aeterna, Pattie, Ruthless, Toothless, Ninong Nokz and more. The participants vied for a prize pool of 1000 AXS. Though aside from this prize, the tournament was also held for the benefit of the victims of Typhoon Odette. Specifically, 33,495 Stars was donated to tthe Youth Movement Initiative’s efforts in helping out those affected by the disaster.

Along with the Typhoon Odette donation, UGG also held various promos and giveaways throughout the tournament. Lucky winners received cash prizes, and a total of 15 Axie Scholarships.

“We have a dream with UGG, we wanted to be able to give back to the community. We want to help the players who play games on a casual daily basis be able to earn and benefit from their happiness and passion for being a gamer.

To the entire gaming community this is the start! Look out for more events to come! This is the first step to the future of gaming!”