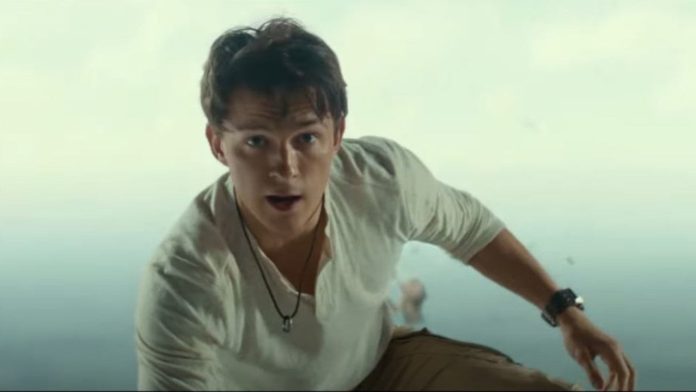 If you’ve been waiting for updates, and the recent trailers don’t quite cut it, here’s a full-length, action-packed clip of the upcoming Uncharted film to satisfy that craving!

The new Uncharted clip showcases an intense, high-octane airborne sequence that’s pretty much expected given that it is a film based on a game that focuses on daredevil stunts and high-risk acrobatics.

Ruben Fleischer takes the helm as director, with the screenplay by Rafe Judkins, Art Marcum, and Matt Holloway. Rafe Judkins takes charge of the screen story which is based on the eponymous game by Naughty Dog.

Uncharted is distributed by Columbia Pictures, and is set to release in Philippine cinemas this February 2022.