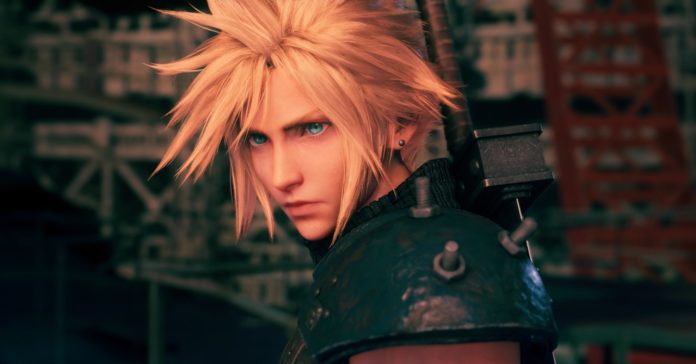 It has been nearly two years now since the release of the first game, and recently, Producer Yoshinori Kitase mentioned that Final Fantasy 7 Remake Part 2 is planned for reveal sometime this 2022.

Specifically, Kitase was interviewed in a Final Fantasy 7 25th anniversary event, and there, he said that they will release more information on Final Fantasy 7 Remake Part 2 “if they can” (via VGC) When asked if the sequel to FF7 Remake will surely be revealed, Kitase said:

“We just started the 25th anniversary of Final Fantasy VII, so we want to celebrate and get fans excited, so within the next 12 months we want to share some information. Look forward to more information!” 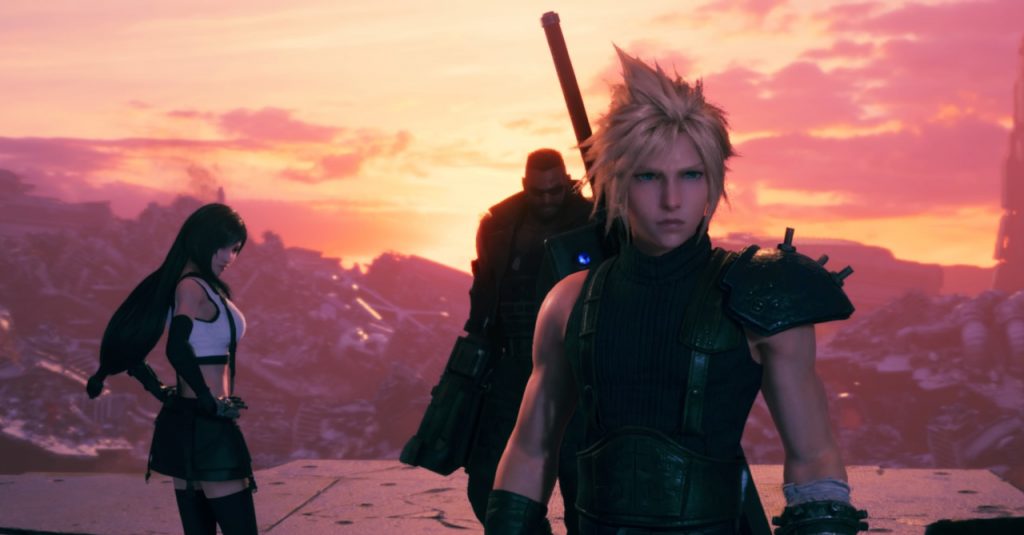 As FF7 Remake Part 2 is set to be revealed this year, there is hope that the game will release fairly soon after. Of course, there was a five year gap between the announcement of FF7 Remake and its eventual release, so the second part of the Remake project may also take a while to release. Given this, we’ll have to wait for Part 2’s official reveal before we can more accurately speculate its release date.

In related news, a Final Fantasy 7 Remake 3D billboard was recently put up in Japan.