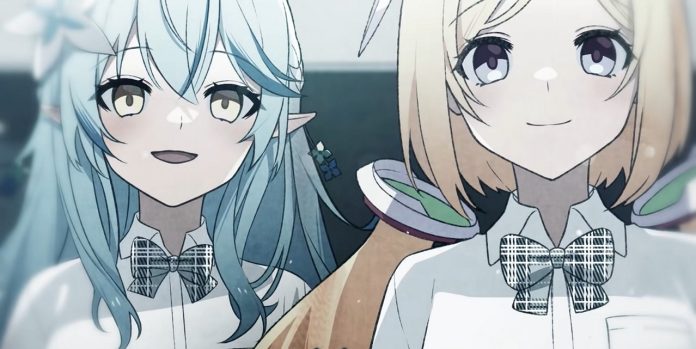 Following its demo game last January, Cover Corp. released an animated video based on their ongoing horror project hololive Error, and it is titled hololiveError Chapter 1. This video introduces the viewers to the story of the psychological horror project starring Hololive’s VTubers.

The first chapter is a five-minute-long animated video narrated by Tokino Sora, and it follows the first day of school of a transfer student at Aogami High School. As she runs late to her class, she notices a girl (Inugami Korone) standing idly who whispers something as she rushes towards her school. After making it to her classroom, she’s greeted by her new classmates, Karamomo Suzune (Momosuzu Nene), Ibara Saki (Aki Rosenthal), Yukihara Touka (Yukihana Lamy), Shirayuki Inari (Shirakami Fubuki), and Natsuno Hanabi (Natsuiro Matsuri).

At first, things seem to be like your typical high school, but the students’ tone shifts into something unnerving when Aki mentioned the Red spider lilies that are kept at the school’s ground. While having a conversation with the class representative, the scene became distorted ending the animated video. 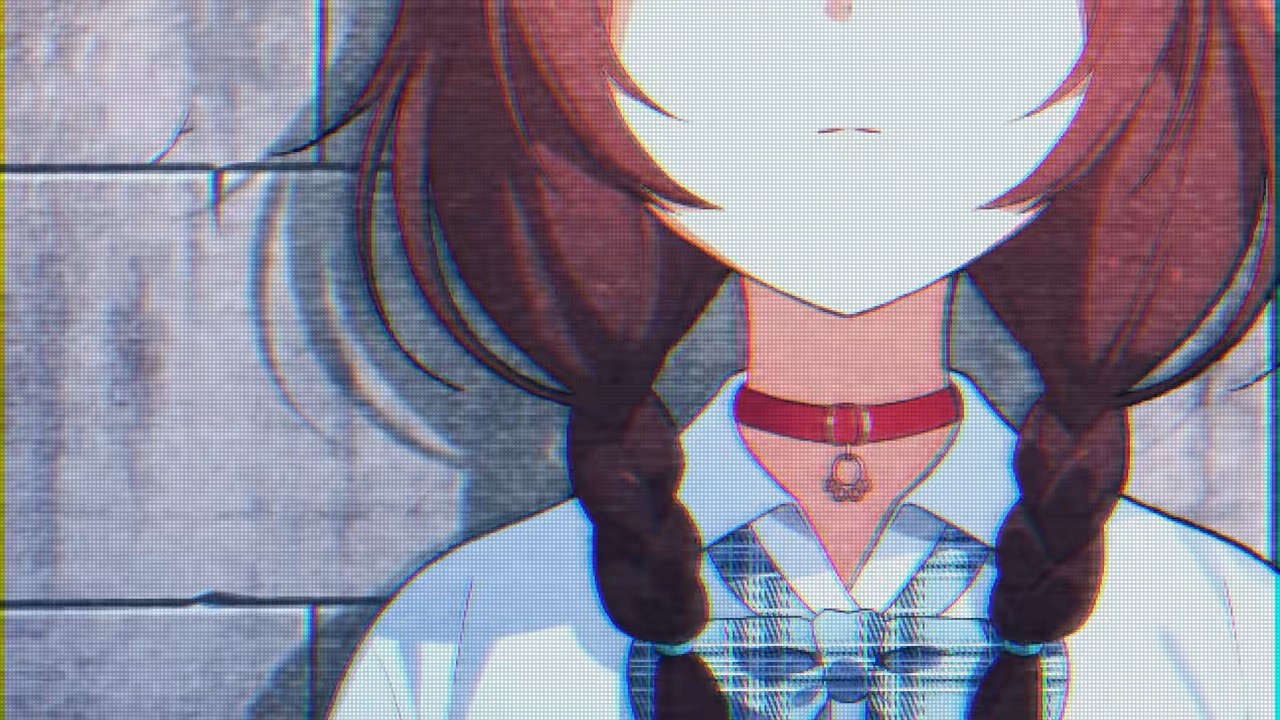 The animated video is the first chapter in a series, and its full title is hololiveError Chapter 1: Welcome to Aogami High! It is now available to watch on Hololive’s official Youtube channel with English subtitles. Chapter 2 will become available on midnight of February 26, 2022.

hololiveError the animated version is a huge departure from one of Hololive’s animated video holo no Graffiti or holoGra which also stars the Vtubers but present them in many random situations. Meanwhile, this new animated video follows a darker tone with horror elements.

Hololive Error the demo version can also be downloaded for free at the project’s official website, with the full version coming this summer 2022.