Uruha Rushia is no longer part of Hololive. 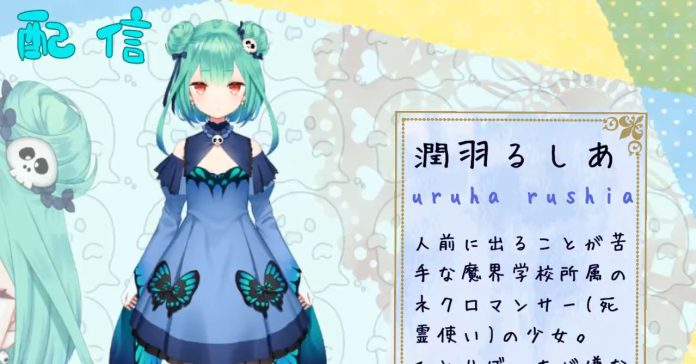 Following the recent Uruha Rushia drama in Hololive, Cover Corp. has released a new statement, and it dropped a bombshell.

In the statement, Cover Corp. announced that they have terminated their agreement with Uruha Rushia, meaning Rushia will no longer be part of Hololive starting today, February 24. Along with this, the YouTube channel of Rushia will be taken down around the end of March.

Here is the full statement from Cover Corp:

“Thank you so much for supporting “hololive production” on a daily basis.

We would like to notify you that, as of February 24, 2022 (Thursday), we have terminated our Virtual YouTuber Master Agreement with “Uruha Rushia” who is affiliated with the VTuber group, “hololive,” that our company manages.

Regarding “Uruha Rushia,” it has been apparent for some time that she has been distributing false information to third parties and has been leaking information, including communications regarding business matters. We have been investigating the facts related to these matters.

With respect to the above, we were able to confirm that she engaged in acts that: violated her contract by leaking information that she acquired from the company as well as communication over SNS, both of which she has a responsibility to protect; and caused the company to suffer reputational damage, such as by publicizing falsehoods to various related parties. As a result, we, as a company, have determined that it has become difficult to continue managing and supporting her and have elected to make this decision.

To all our fans and any related parties, we deeply appreciate all of the great support you have provided throughout the activities that “Uruha Rushia” has engaged in over a period of 2 years and 7 months since her debut as part of the third generation of “hololive.” We deeply apologize from the bottom of our hearts that we have ended up in a position to have to report this news to you.

Regarding any refunds related to “Uruha Rushia” birthday merchandise for which we have accepted orders, we will notify you of the details in the respective sales websites and such going forward. We appreciate your patience.

Also, we will be shutting down this talent’s YouTube channel and membership as of around the end of March.

Please understand that we are taking this matter very seriously. We intend to put further efforts into instructing the talents that are affiliated with us on compliance matters so that similar incidents do not happen again in the future.

We hope that you will continue supporting and enjoying our company as well as the talents that are affiliated with us.

Thank you very much.”

Along with taking down her YouTube channel at the end of March, Cover has also announced that they will accept refunds to Rushia birthday merchandise.