Kudos to these talented Filipino devs! 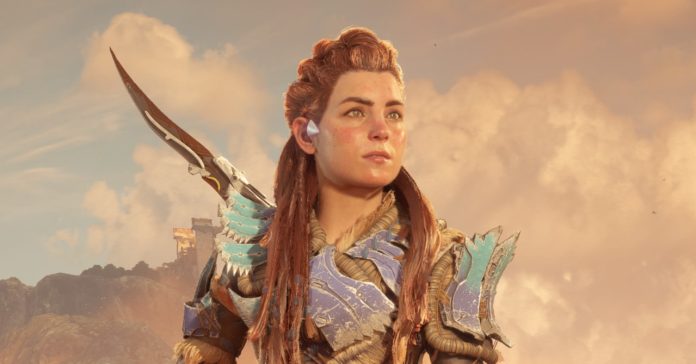 In the Horizon Forbidden West credits, it was revealed that Filipino game studio, Pixel Mafia, helped create Sony’s latest PlayStation exclusive. Pixel Mafia is one of the many support studios that developer Guerilla has tapped to create this massive new open world game.

Here’s a list of all the Pixel Mafia developers who helped bring Horizon Forbidden West to life (from the game’s credits):

In case you’re unfamiliar, Pixel Mafia is a Philippine-based art development studio that is known for creating art assets for triple-A titles. The studio has worked on a wide range of games, including Halo Infinite, Diablo 2: Resurrected, Cyberpunk 2077, and more.

While Pixel Mafia has not yet revealed what exactly they worked on in Horizon Forbidden West, we can surmise that the Filipino studio helped create art assets (possibly for weapons and environmental objects). This is based on their previous works for other triple-A games. For instance, the studio worked on various graphic design elements for Cyberpunk 2077.

What we are sure of is that Pixel Mafia’s involvement in Horizon Forbidden West points at a flourishing game/art development scene in the Philippines. After all, Pixel Mafia is among the several Filipino video game support studios that consistently get tapped to help develop blockbuster triple-A titles.

Horizon Forbidden West releases on PS5 and PS4 on February 18, 2022. For more on the game, check out our review here.