Congratulations to these talented Filipino artists! 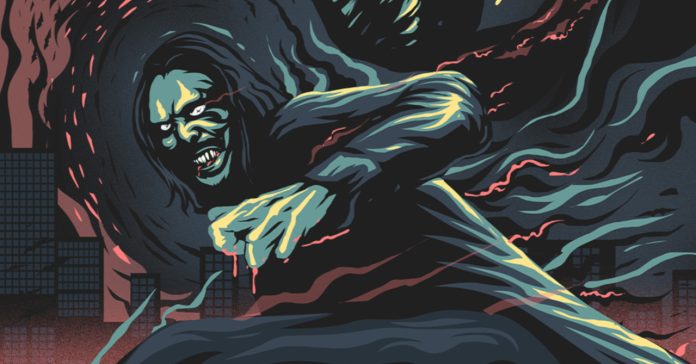 The winning Pinoy artists are Adriann Delmo and Jireh Villafuerte (aka Kyouzins) whose entries captured the essence of the Marvel legend, Morbius.

In a pleasant surprise, lead actor Jared Leto himself selected the winners. Delmo and Villafuerte will each receive $2,000 and their works will potentially be featured on physical posters or used as digital art to promote the film. Sounds like a pretty sweet deal.

Morbius sees Jared Leto grace the superhero big screen once again as he portrays the enigmatic antihero Michael Morbius. While the MCU has focused on bigger comic titles, the release of this film alongside a much-awaited Moon Knight series could draw more fans to their lore, and place them right smack in the middle of mainstream popularity.

Morbius is distributed by Columbia Pictures, local office of Sony Pictures Releasing International, and is set for release exclusively in Philippine cinemas on March 30, 2022.