Here's a treat for Tales fans! 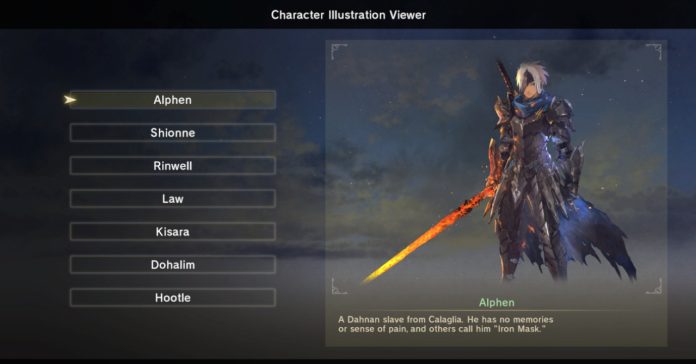 The gallery app was released in commemoration of the “Tales of” series’ 25th anniversary, and it allows players to browse character illustrations and package art from the series, along with character art for Tales of Arise. The app is available on PS5, PS4, Xbox Series X|S, and Xbox One.

Interested in getting the app? Here’s how you can get the gallery app on your console:

Along with the release of the gallery app, Bandai Namco has released another anime trailer for the game. Similar to the Tales of Arise opening, this anime trailer is made by ufotable, the animation studio behind hits such as Demon Slayer: Kimetsu no Yaiba and Fate/Stay Night Unlimited Blade Works.

Tales of Arise is available now on PS5, PS4, Xbox Series X|S, Xbox One, and PC.