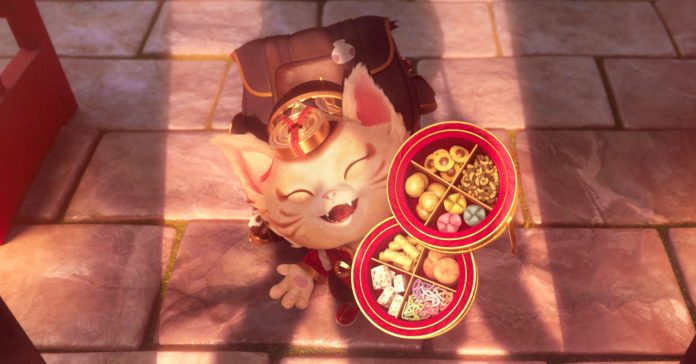 For starters, fans can get to win prizes during giveaways that will be held during the celebrations, and prizes include some highly-sought after in-game prizes.

Then there’s a Wild Core giveaway where Teemo will give away his Lucky 8 Treasure Box, along with 8,888 Wild Cores to lucky players in Southeast Asia. Teemo will also be making his presence felt at popular shops in SEA. Fans can look out for Teemo at these secret locations and follow the contest mechanics posted on their local Wild Rift Facebook pages to score prizes.

There’s also the #SettLunarGreeting which is a video greeting that can be used to personalize well wishes for players’ loved ones. From January 31, fans can participate in a Sett-inspired challenge on social media for a chance to win vouchers.

“Lunar New Year is one of the biggest cultural celebrations worldwide, and is especially important to us in Asia. We are always working to bring memorable experiences to our players and are excited to share what we have in store for this Lunar New Year. We hope players enjoy these special activities and that the in-game events in Wild Rift will bring a sense of family and community to our players during this festive season, whether or not we are able to gather fully in person,” said Nelson Woon, Brand Manager for Wild Rift,  Riot Games Southeast Asia and Taiwan.