Uncharted live action movie is partly set in the Philippines 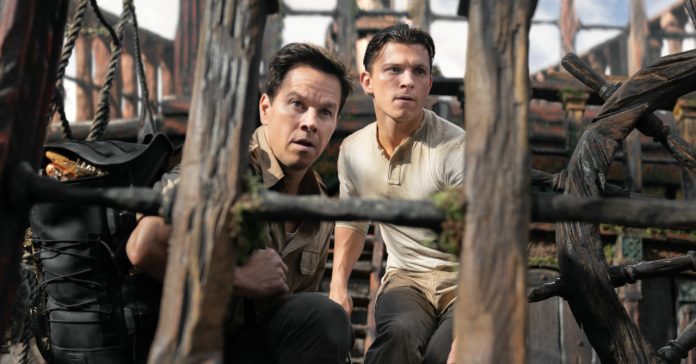 Did you know that in the Uncharted live action movie, Drake and Sully’s quest takes them to the Philippines!

So, what exactly happens that brings them to the Philippines? While we can’t give away the details of the story, what we can mention is the film’s premise. Basically, Drake and Sully have teamed up to find Ferdinand Magellan’s Gold (which doesn’t exist by the way). While a lot of people believe that Magellan was able to circumnavigate the globe, he actually died in the Philippines, a fact that practically every Filipino is taught in school. So, this journey of theirs takes them to some remote islands in the Philippines, off the coast of Mindanao.

Sure, the movie wasn’t filmed in the country, but having a Philippine setting alongside a plot point that Filipinos are familiar with is a nice treat for Pinoy Uncharted fans.

Uncharted is set to release in Philippine cinemas on February 23, 2022.

For more info on the movie, check out our review here: