Kizuna Ai won't be leaving us without some good news. 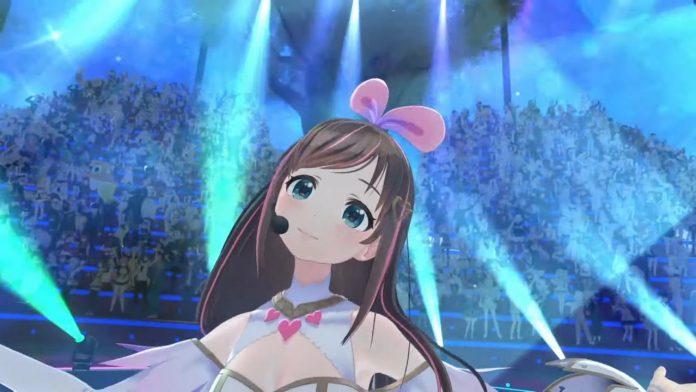 Popular Vtuber Kizuna Ai officially took an indefinite hiatus after her online concert “Kizuna Ai The Last Live hello world 2022”, but she didn’t leave her fans without surprises that will take place during her sleep period.

They also revealed a new CeVIO AI for Kizuna Ai called #KZN, a voice synthesis software that features Ai-chan’s voice and specializes in singing, with an original character by En Morikura and Keigo Inoue for the concept art, all based on Ai-chan herself. The CeVIO AI was created to serve as a hub to connect with everyone while Kizuna Ai sleeps.

In case you’re unfamiliar with CeVIO AI, it is a vocal synthesizer product that allows creators to use synthesized voices used for either speaking or singing, quite similar to Vocaloid that features the same function. 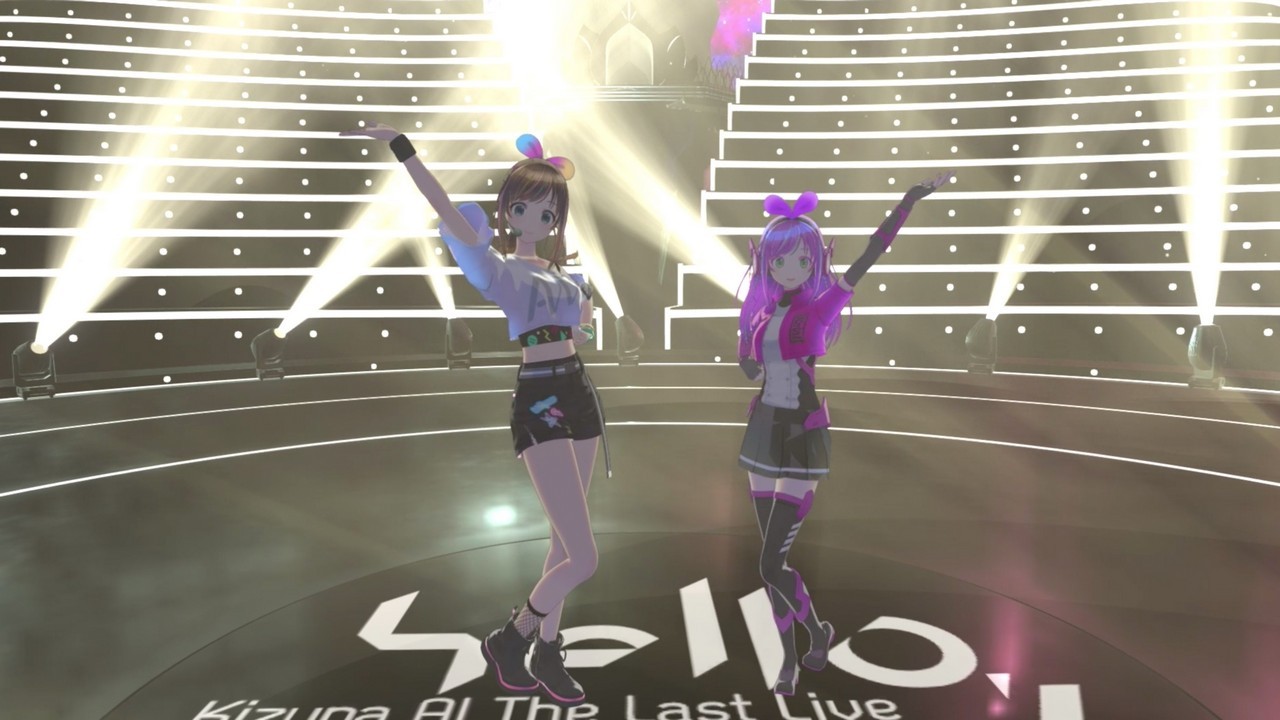 Kizuna Ai The Last Live hello world 2022 was held last Saturday, complete with appearances of other Vtubers currently active in the industry. According to Kizuna Ai herself, her hiatus is a necessary process to further develop and update her software, so she could reach her goal of connecting with everyone.

Kizuna Ai’s main channel first debuted back in 2016. She’s known to be the pioneer of the Vtubing industry and is acknowledged to coin the phrase Virtual Youtuber. Currently, her main channel is the A. I Channel has 3.06M subscribers reaching her milestone before her hiatus.