Major news for PlayStation rumored to drop in the following days

Will we finally see the PlayStation Spartacus subscription service announcement? 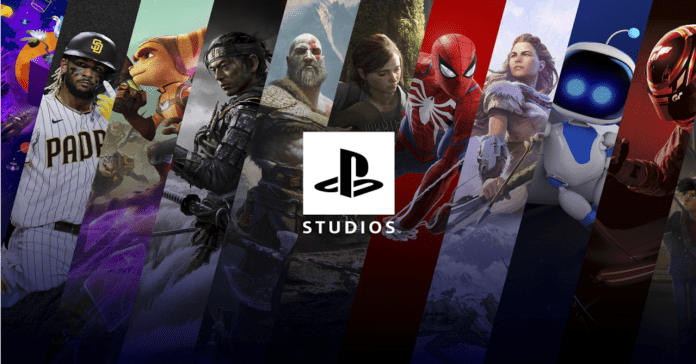 PlayStation is keeping a low-profile and being all cryptic right about now, but it seems like some big news is about to drop soon. With all the buzz regarding something as huge as the project codenamed Spartacus going around, it would seem that we’re looking at a few surprises as early as this week.

Man, looking like it might be a VERY interesting week for PlayStation if even one of the three rumors I’ve heard is true.

As such, we’re gonna delay recording PS I Love You XOXO until Thursday.

Now, we’re privy to what Spartacus is all about–mainly the fact that it will aggressively challenge Xbox Game Pass for subscription supremacy. This was made even clearer with the subtle phasing out of PlayStation Now cards.

Rumors two and three are less clear cut. However with Microsoft purchasing Activision Blizzard recently, perhaps PlayStation is looking to make a stiff counter. Perhaps acquiring a Konami IP? Maybe collaborating with few reputable indie game developers? The teaser trailer for Death Stranding 2: Delivery Boogaloo? The theories are running wild, and we are here for it.

Right now though, we’ll have to wait and see if PlayStation does have some big announcements coming up. So, make sure to check back with us, as we’ll be keeping an eye out for any tea that PlayStation serves up.