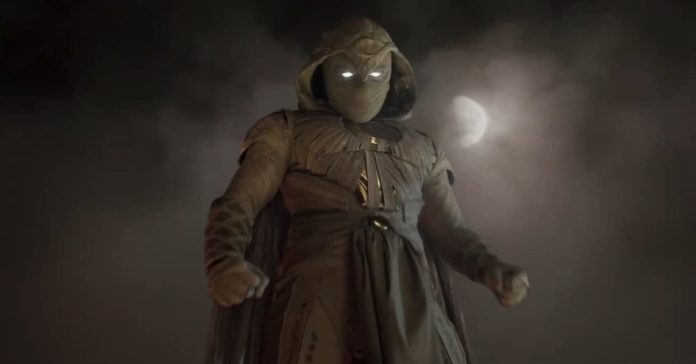 Almost half a month before its official release, Marvel teases us a bit more with a nice featurette for Moon Knight.

With only one trailer released earlier this year, there really isn’t much to go around when it comes to this Disney+ exclusive. Moon Knight himself is a relatively obscure character in the Marvel comic hero roster, and his rogue’s gallery is even less-known. However, given the casting and production value that Disney is giving this series, we might be looking at a reversal of fortune.

Check out some behind-the-scenes goodness here:

It’s nice to finally hear Oscar Isaac and Ethan Hawke talk a bit more about the series. Knowing that there was ample care taken while tackling mental illness as one of Moon Knight’s struggles is quite refreshing. 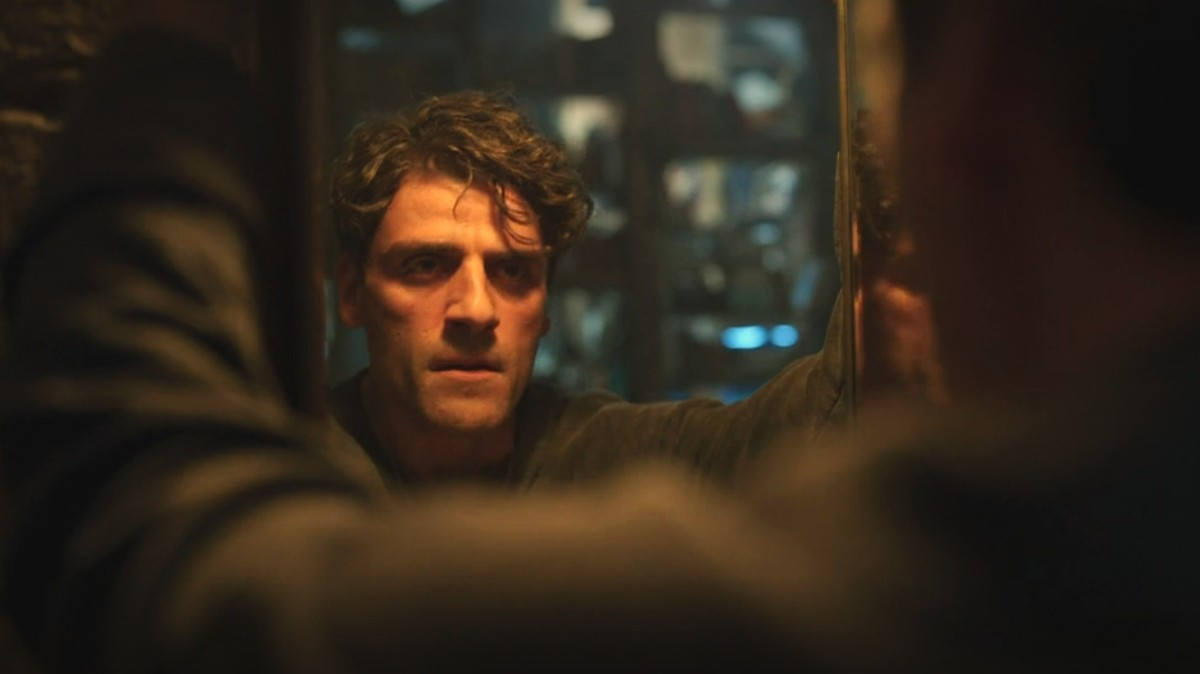 That being said, it’s also great to see that the series hasn’t been overhyped. There’s clearly a bit of caution being exercised here. This could be due to the reception that Marvel’s recent vehicle received, but this is all just conjecture. Nonetheless, with Kevin Slater at the helm and Kevin Feige leading the executive producers charge, I’m very much looking forward to how this ride will go. 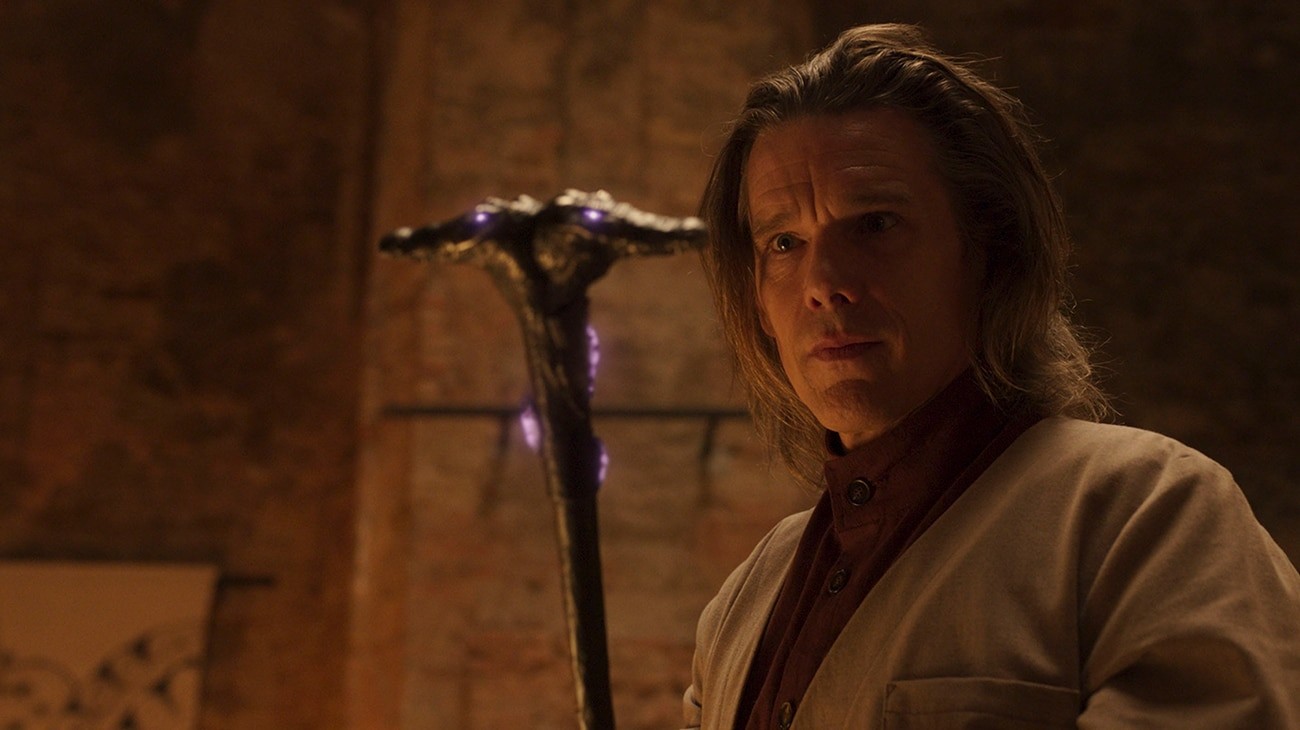 Moon Knight will be available for streaming on Disney+ on March 30, 2022, and will consist of six episodes as part of Phase Four of the MCU.

- Advertisement -
Previous articleECHO is the team to look out for this MPL Season 9
Next articleElden Ring runs surprisingly well on base PS4, not so much on base Xbox One