This collab will bring Tekken 7 costumes to Virtua Fighter 5. 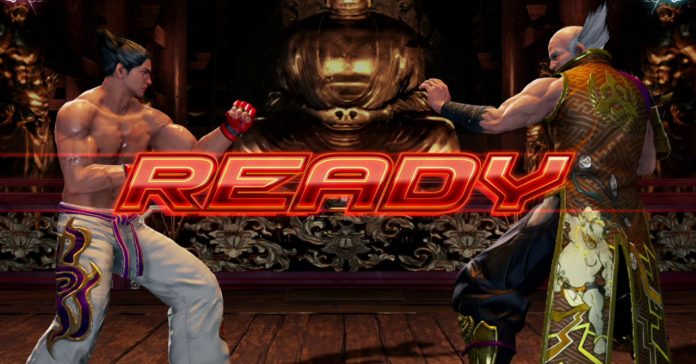 While SEGA has yet to announce the full details on the collab, based on the teaser trailer, it looks like Tekken-themed costumes are coming to Virtua Fighter 5.

Check out the teaser trailer for the collab here:

The new trailer features Akira in a Kazuya Mishima outfit, and he is fighting Lau who is dressed as Heihachi Mishima. This confirms that Akira and Lau are getting Tekken costumes, though it remains to be seen who else in the Ultimate Showdown roster will get their own Tekken-inspired outfits.

While we’re still waiting for the full details, this collab might not feature guest Tekken characters in Ultimate Showdown as it seems the collaboration is limited to costumes only.

In case you’re unfamiliar, Virtua Fighter 5 Ultimate Showdown is a remake of the original Virtua Fighter 5, and it released for the PS4 back in June. The remake is developed by Ryu Ga Gotoku studio (the studio behind the Yakuza series), and it is built on the Dragon Engine.

For more on Ultimate Showdown, you can check out our review of the game here.