realme 9i to launch in the Philippines on May 4 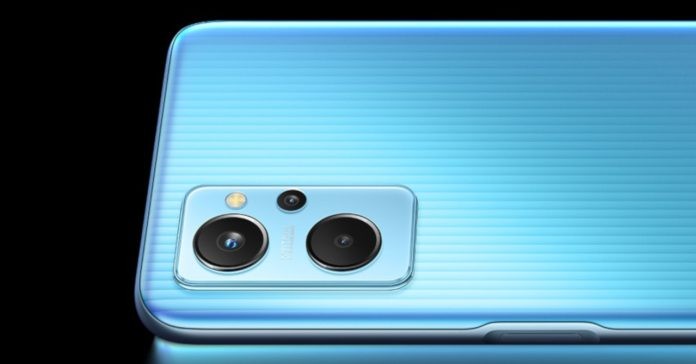 Following the release of the 9 Pro series, realme has announced that it will launch the realme 9i in the Philippines on May 4, 2022.

This latest smartphone from realme is the affordable model in the 9 series, though it still packs capable features, including a Snapdragon 680 processor, as well as a 6.6-inch FHD+ display with a 90Hz refresh rate. 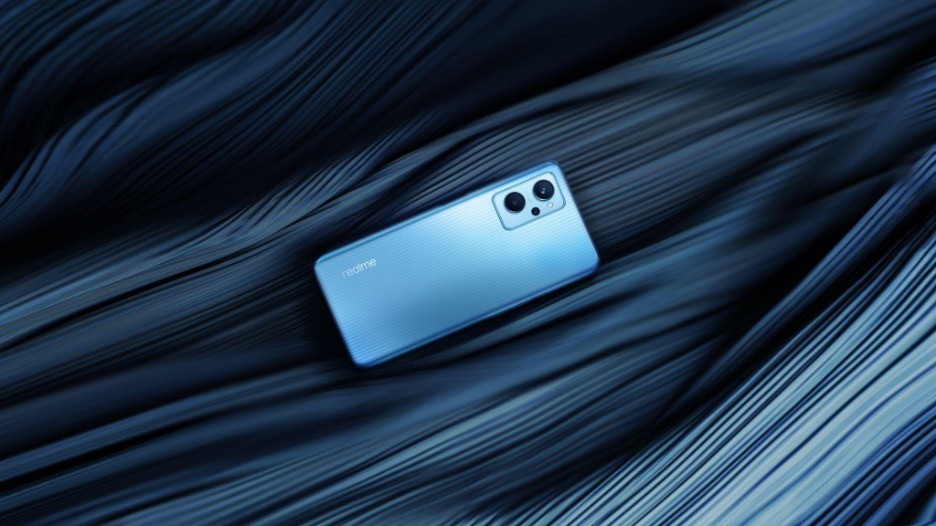 As for its cameras, the realme 9i has a 50MP+2MP+2MP triple rear camera setup, as well as a 16MP front shooter. And for its battery, the 9i has a large 5,000mAh battery which supports 33W fast charging. 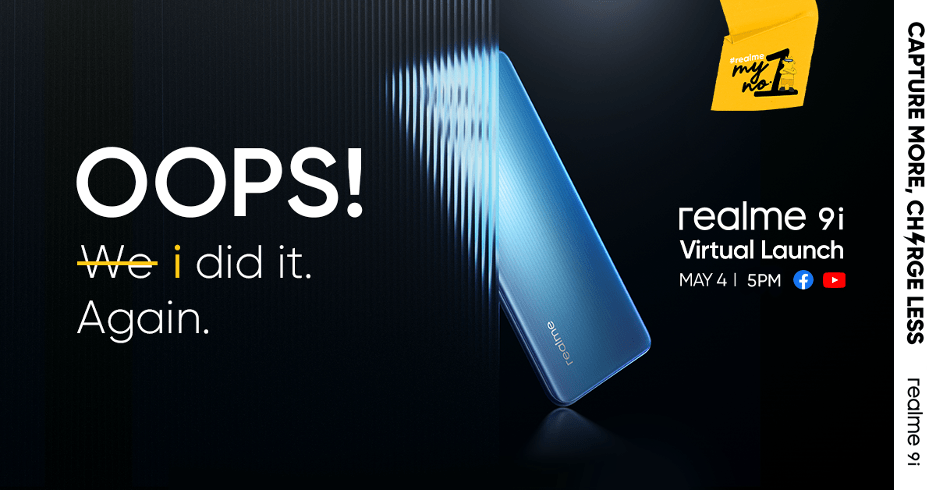 Launching in a 6GB+128GB variant, the realme 9i will officially be revealed in a livestream on May 4, 5 PM which will go live on the realme Philippines Facebook page and YouTube channel.