realme officially launches the Pad Mini tablet in the Philippines

The realme Pad Mini is a new affordable Android tablet! 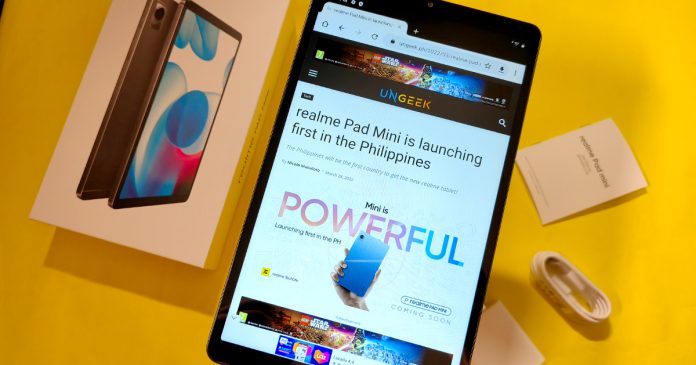 Following its reveal last week, realme has announced the price and availability of the realme Pad Mini in the Philippines.

You can get the new realme Pad Mini variants at Lazada here:

Meanwhile, the realme Pad Mini is also available now at all realme official stores and partner dealers in the Philippines. Users who purchase a realme Pad Mini in stores from April 4-30 will get a FREE realme Mobile Game Finger Sleeve set. 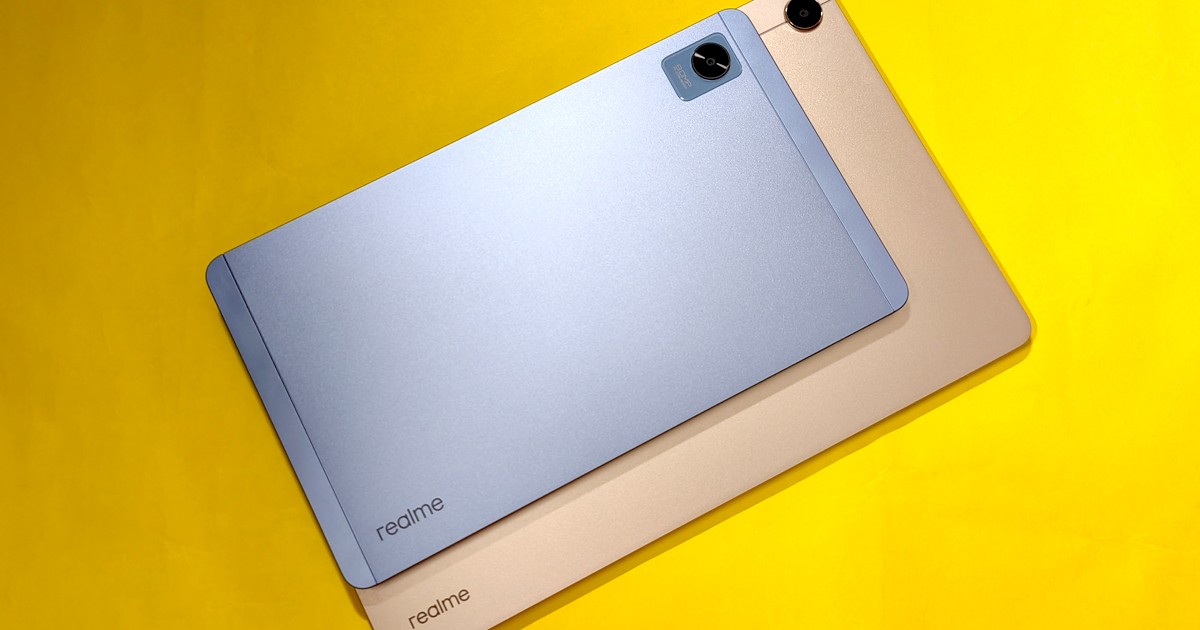 The realme Pad Mini is a new tablet that features an 8.7-inch display with a 1340×800 resolution, as well as a Unisoc T616 Processor. As for its battery, the tablet has a 6400mAh battery with 18W Quick Charge support.

Want to know more about the new tablet? Check out our impressions of the realme Pad Mini here: