The realme Pad Mini WiFi variant will release with a PHP 1,500 discount 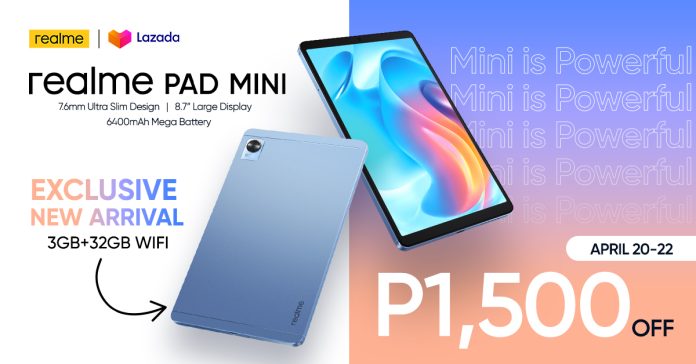 Following the release of the realme Pad Mini in the Philippines, realme has launched the 3GB+32GB WiFi variant of its new tablet. The new variant of realme’s tablet is releasing on April 20, 2022. 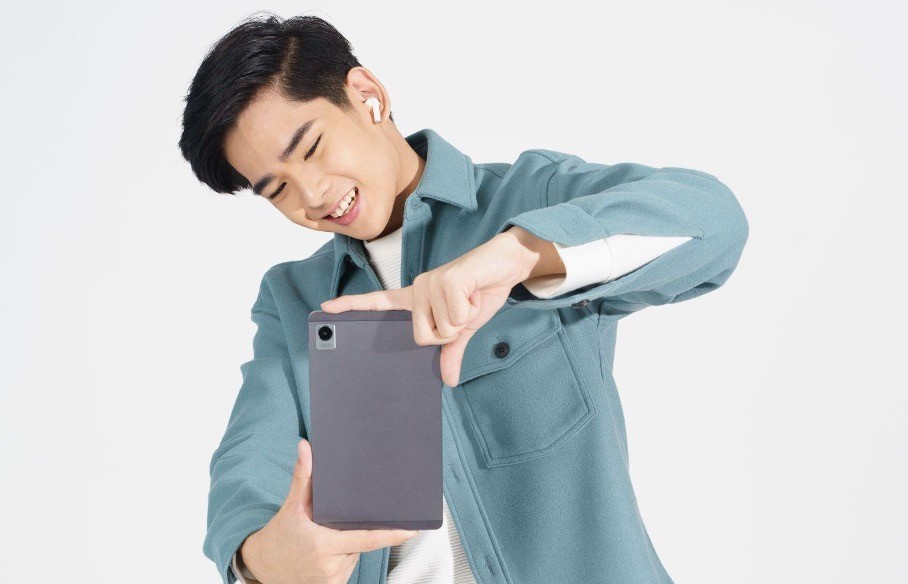 In case you missed its reveal, the realme Pad Mini is a budget tablet features a 7-inch LCD display, a Unisoc Tiger T616 procesor, and a 6,400mAh battery. The tablet also features an 8MP rear camera and a 5MP front camera.

The previously launched 3GB+32GB LTE  and 4GB+64GB LTE variants are also still available on Lazada, and via realme stores and partner dealers nationwide.

Want to know more about the realme Pad Mini? Check out our review of the tablet here: