We'll have to wait a bit longer for the next Two Point game to release. 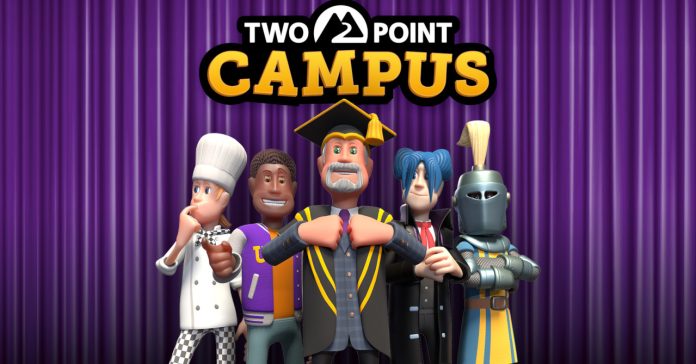 Originally set to release this May, SEGA and Two Point Studios have announced that Two Point Campus is delayed to August 10 on all platforms (August 9 in the West). This delay was made to give the developers time to further polish the game.

In case you missed its announcement, Two Point Campus is an upcoming management simulator that’s similar to Two Point Hospital (from the same studio). But unlike Hospital, in Two Point Campus, players must manage a college campus.

Want to know more about the game? Check out our first impressions of a Two Point Campus demo preview here: