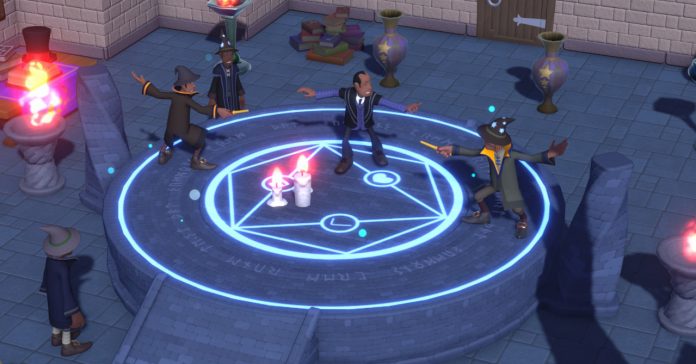 This short video is part of the course reveal series which unveils the various classes that students in the campus can attend. In this course, students can brew mysterious potions, command a crystal ball. Though students may also happen upon an ancient curse or attract nefarious foes, so you should be on guard for any shenanigans on your campus.

In case you’re unfamiliar, Two Point Campus is the follow-up to Two Point Hospital where players must manage a college campus.

The game is described by SEGA as:

Want to know more about Two Point Campus? Check out our impressions of a recent preview demo of the game here: