Apex Legends Mobile is finally getting a global release! 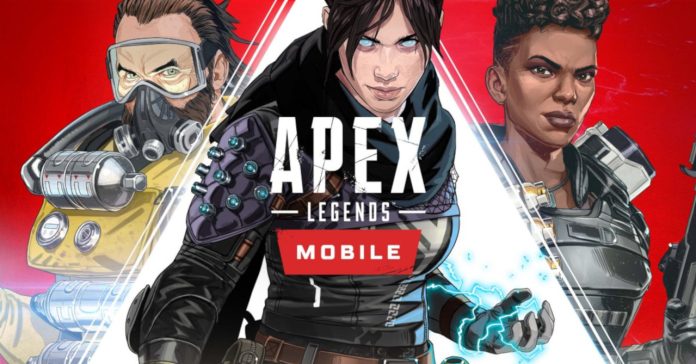 EA and Respawn Entertainment have announced that Apex Legends Mobile is launching worldwide on May 17, 2022 on Android and iOS. This follows the game’s limited release in 10 countries which kicked off back in February.

To mark the game’s upcoming launch, EA has released a brand new, cinematic trailer which hints at some of what The Syndicate has in store for the Legends.

You can watch the launch trailer here:

In case you missed its reveal, Apex Legends Mobile is a mobile port of Respawn Entertainment’s battle royale shooter. While the game has some differences from the main Apex Legends title in order to fit mobile devices better, the game promises to deliver a similar overall experience for fans, and be accessible to newcomers as well.

The game is described by EA as:

“Apex Legends Mobile is a standalone experience based on the core gameplay that millions of players know and love, offering exciting new game modes, social systems, and features to play on the go. The game was built with competitive, mobile-focused players in mind and features myriad mobile-focused features and innovations.”

Ahead of the Apex Mobile worldwide launch, interested players can pre-register for the game now at:

Not sure if you should try Apex Legends Mobile when it releases? Here are five reasons why you should pick it up:

5 Reasons Why You Should Pick Up Apex Legends Mobile