Chrono Cross: The Radical Dreamers Edition: Should you play it on Console or PC? 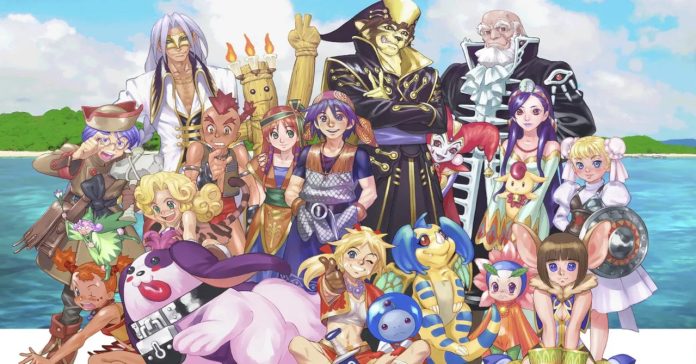 After sinking a few hours into Chrono Cross: The Radical Dreamers Edition–essentially a Playstation remaster, I had…thoughts, specifically on if you should play it on PC or on console.

It’s been a good few weeks since its release, and we do have a nicely detailed review to boot. While I haven’t finished it (like I WANT to, because adulting), I have been curious about the overall experience across the board. 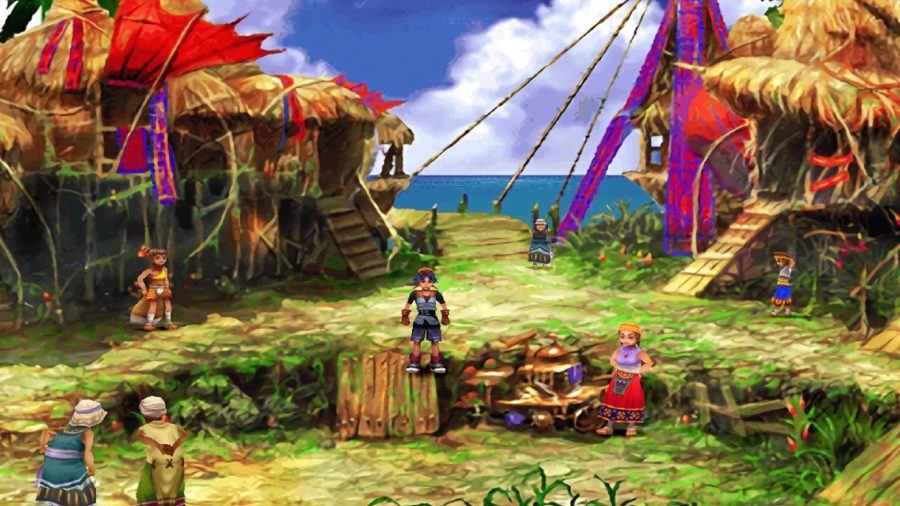 I’ve been playing it on Steam, and so far, so good. My trusty laptop that doubles as a janky kitchen appliance hasn’t died–and I think that’s good enough, right? Well, I’ve done a bit of digging, and when it comes to the console experience, well, there’s a bit to talk about.

So, before everything else, just a rundown of what got “buffed” in the remaster. Compared to its PlayStation ancestor, we get a few nice surprises. Firstly, polished character models, HD text, and redrawn portraits. Every remaster needs its extra sheen. The backgrounds have been upscaled and don’t blur into your screen like it’s 1999. The aspect ratio hasn’t been adjusted, and the cut scenes are almost as is. Not too much of a big deal, but worth mentioning. 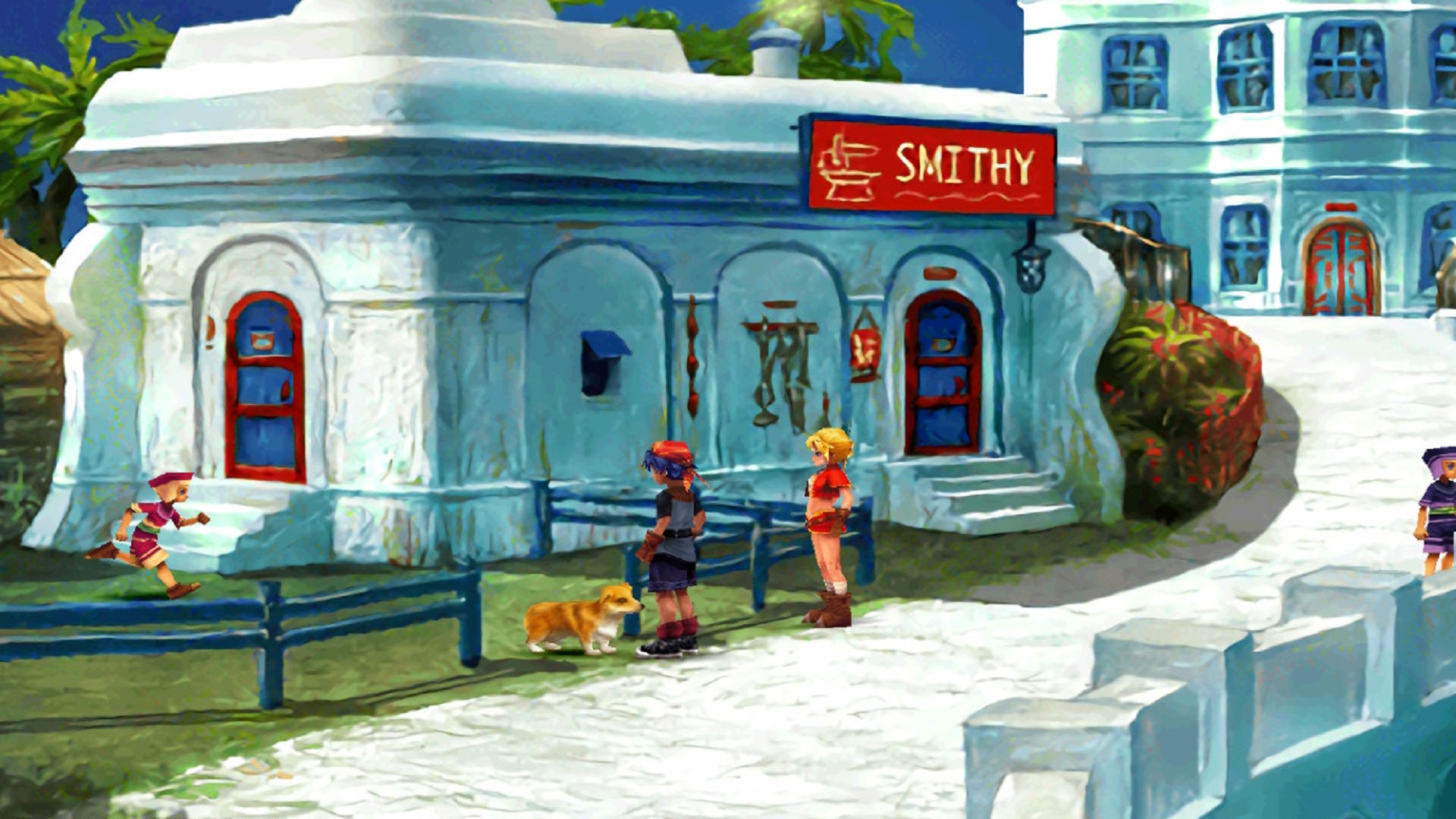 Lastly, we have a few quality of life features. We finally have autosave. We also have auto-battle, settings to turn off enemy encounters, and the “speed up and slow down” function right at the start of the game. Oh, and Radical Dreamers visual novel game is pretty neat, too.

Now that we got all the good stuff out of the way, let’s talk concerns. I can only share my personal experiences on PC, so I’m in no position to ramble about the issues on console. Thankfully, the good folks over at Digital Foundry go into detail. If you’re inclined to watch all of it, check out their video here:

In summary, frame-rates on PS5 and on Switch are supposedly as low as the Playstation’s original version. So, we’re talking about framerate drops–and lots of them. In-game, it may not be AS noticeable, but the more graphically demanding cut scenes apparently experience the most amount of jittering.

In comparison, I did experience some frame drops on my end as well–but likewise, only during the more taxing cut scenes. I didn’t bear this any mind, as I’m running on relatively outdated hardware (Ryzen 5 3550H, GTX 1650 mobile). So, I just chalked it up to not running a monster rig. I suppose my laptop wasn’t as incapable after all.

I did check the Steam community and they’ve been echoing the same sentiments brought up in Digital Foundry’s video. The reviews haven’t been too kind, either.

Things have been much more forgiving on the Switch’s end. While there might be a few players experiencing a bit of lag, the discussions are more or less divided. Given how the Switch has both physical and digital copies, it’s hard to say where the problems stem from for sure.

So, should you play Chrono Cross on Console or PC?

All things considered, I’ve been enjoying myself with this remaster. Thought, I might not be too far into the game to experience more of the issues the community has been clamoring about (in comparison to the original, I’m still in disc 1).

Based on what I’ve experienced and seen thus far, your best bet is to relive your 90s Radical Dreams on the Nintendo Switch–but only if you actually own one, and can’t wait for a patch on the PC.

For the latter, I’m still hopeful that Square Enix can manage to conjure up some fixes to help with the frame rate issues. While it doesn’t bother me as much, it would still be nice if everyone had the same enjoyable experience. 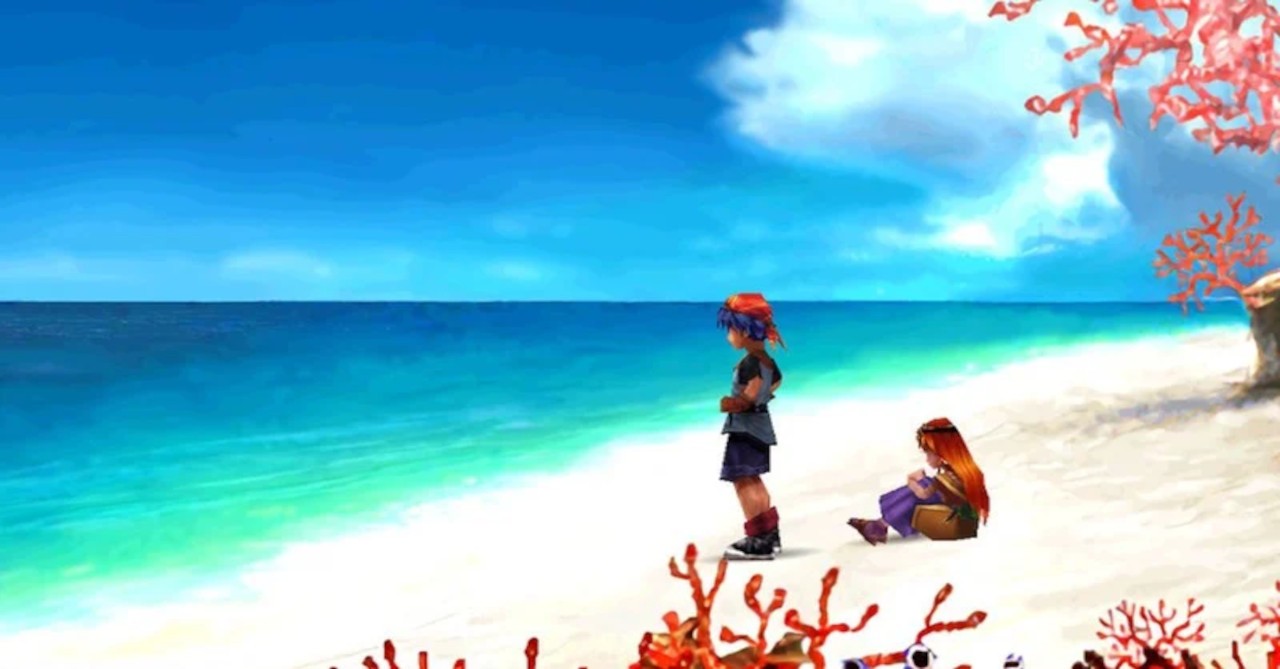 Either way, I suppose I’ll pick this game up once more, and see things through till the end. If ever I stumble upon more issues, best believe I’ll be updating this.