Horizon, God of War, and Gran Turismo TV series reportedly in the works

Horizon is said to release on Netflix while God of War will premiere on Amazon. 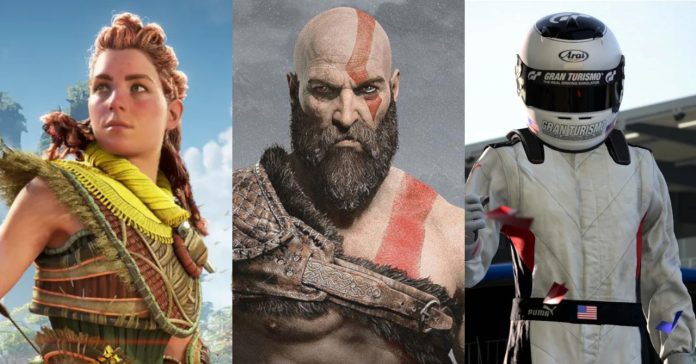 Info has surfaced online saying Sony Pictures has revealed that Horizon, God of War, and Gran Turismo TV series are in development.

Specifically, resetera user Nightengale mentioned in a post that Sony Pictures confirmed in a Q&A during their recent Business Briefing that TV shows based on the Horizon, God of War, and Gran Turismo franchises are in development.

While the post did not contain much details about the upcoming shows, it was said that Horizon will be handled by Netflix while God of War will release on Amazon. There was no info on which company/streaming service the Gran Turismo series will be based on.

Currently, Sony Pictures has yet to make an official announcement regarding the Horizon and Gran Turismo TV series, though the God of War Amazon series has been reported back in March by Deadline.

Given that the new shows did not appear in Sony Pictures’ 2022 Business Briefing, you may want to take this news with a grain of salt and wait for an official announcement. Though it won’t surprise us if this report is accurate. After all, Sony is working on a range of live action adaptations of PlayStation IP, including Ghost of Tsushima and Twisted Metal.

What is confirmed is the Last of Us HBO series which is expected to debut in 2023.