Capcom has revealed new details on the next Monster Hunter Rise expansion. 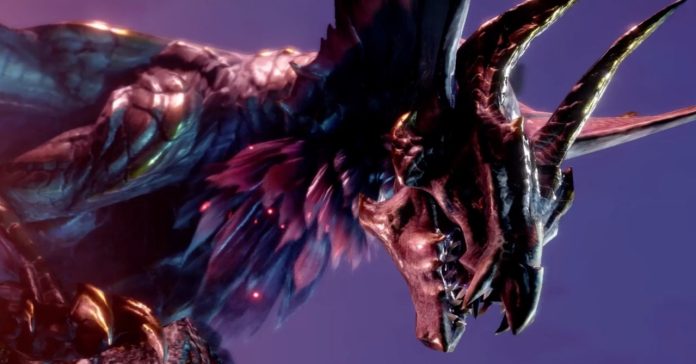 After a successful PC launch and a couple of sweet collaborations, Monster Hunter Rise has yet to lose any steam on its ongoing hype train, especially with the Sunbreak expansion coming up.

Monster Hunter Rise: Sunbreak’s digital event showcased a selection new game modes and mechanics. Switch users will be treated to the Switch Skill Swap ability–essentially allowing players to swap between move sets for their weapons on the fly. Additionally, Follower Quests will feature in-game characters in a co-op-esque game mode where you’ll take on various monsters together and uncover bits and pieces of the game’s story through a series of quests and objectives.

Elder Dragon Malzeno will be the flagship big, bad monster this time around. Along with him are three new behemoths: Magma Almudron, Aurora Somnacanth, and a returning favorite from MH4: Ultimate, the flying wyvern Seregios.

With the addition of ailments such as Bleed and Bloodblight, slaying these monsters won’t be the usual walk in the park. 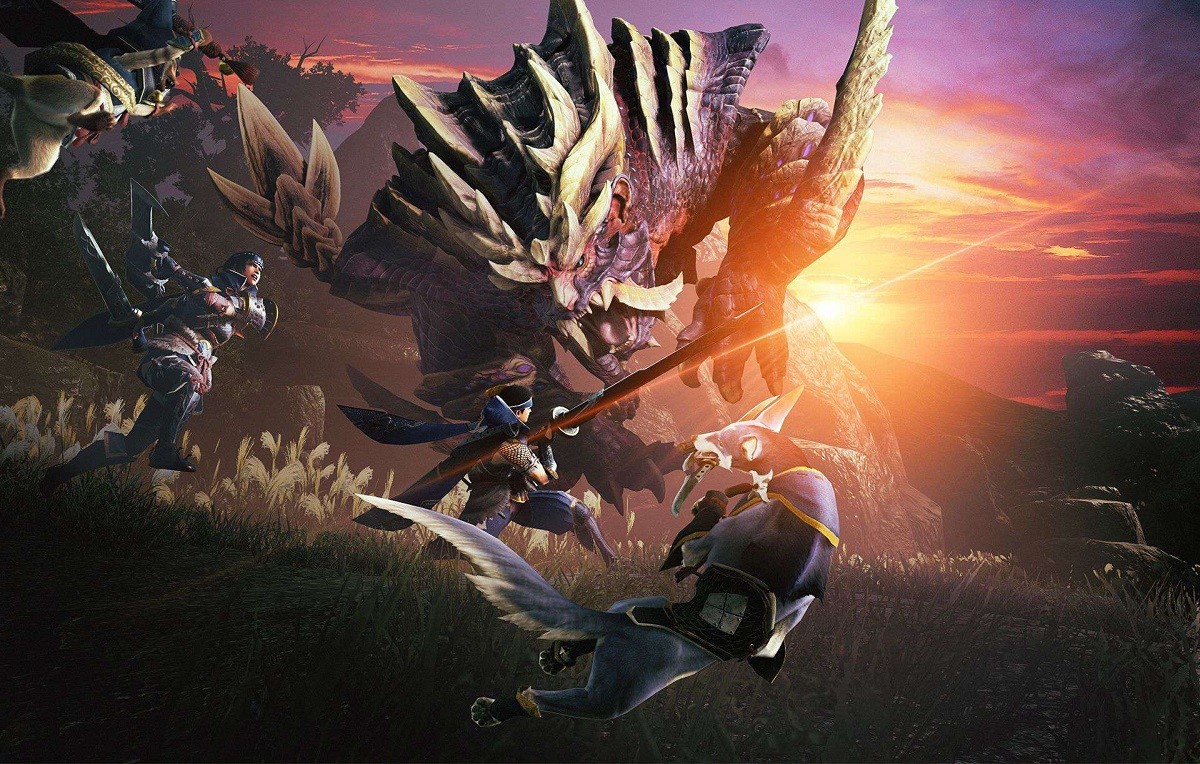 There’s a lot more to look forward to in the following weeks, and all speculations will likely be answered at the digital live event.

The Monster Hunter Rise: Sunbreak expansion will be available on the Nintendo Switch and PC via Steam on June 30.