Does this mean there will be a Monster Hunter-themed area in USJ soon? 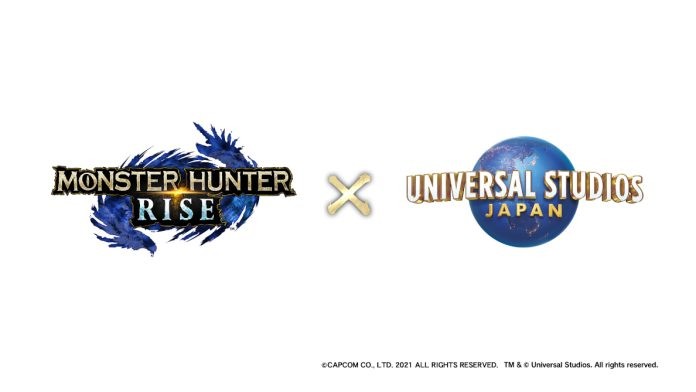 They’ve yet to drop any details on the kind of collaboration planned out, keeping things simple on their Facebook page. This isn’t the first time Monster Hunter Rise had a major collaboration, though it is the first collab with a theme park, and we could be looking at possible in-game events, items, and challenges related to Universal Studios Japan. Better yet, it may just be a new theme area inside USJ.

Or maybe even a Magnamalo ride? One can only dream. 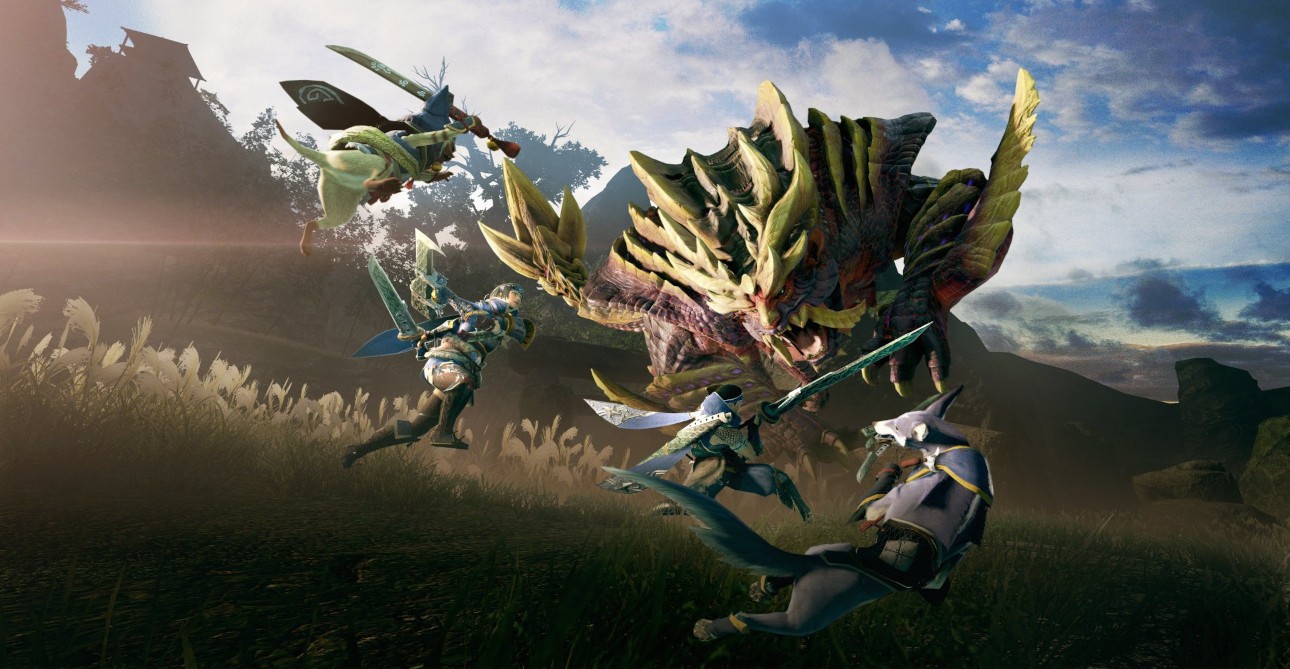 Universal Studios Japan suffered a hit during last year’s lockdowns, but has since bounced back after opening Super Nintendo World to the local public last March. In case you missed that announcement, Super Nintendo World is a new themed area inside USJ that’s inspired by Nintendo’s Super Mario franchise.

On the other hand, Monster Hunter Rise treated us to a tasteful graphic tee line in collaboration with Uniqlo. Until the next update drops, we can salivate and wait for what Capcom and USJ are cooking up behind the scenes. 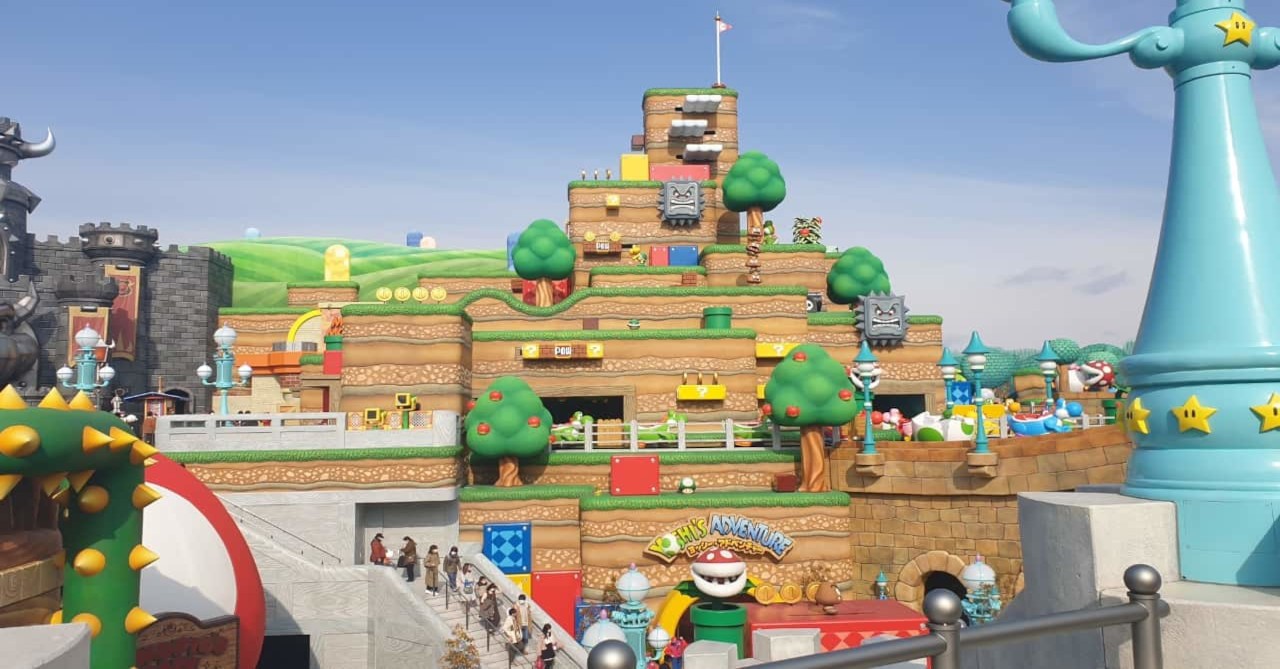 Monster Hunter Rise is available now on the Nintendo Switch, and it is set to release on PC via Steam this January 2022.