Project Xandata gets an Epic MegaGrant from Epic Games

Kudos to the Project Xandata team! 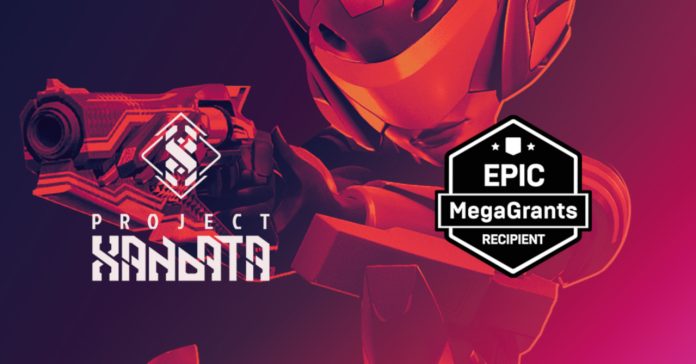 In case you’re unfamiliar, Epic MegaGrants is a USD 100 million program launched by Epic Games back in 2019. This program is made to support game developers, animators, enterprise professionals, creators, students, and educators in creating their projects with Unreal Engine, or enhancing open-source capabilities for the 3D graphics community.

“Unreal Engine was a key part in bringing Project Xandata to life. We don’t think anything out there matches Unreal when it comes to building first-person shooters,” said Gene Gacho, creator of Project Xandata and Technical Director at Secret 6. 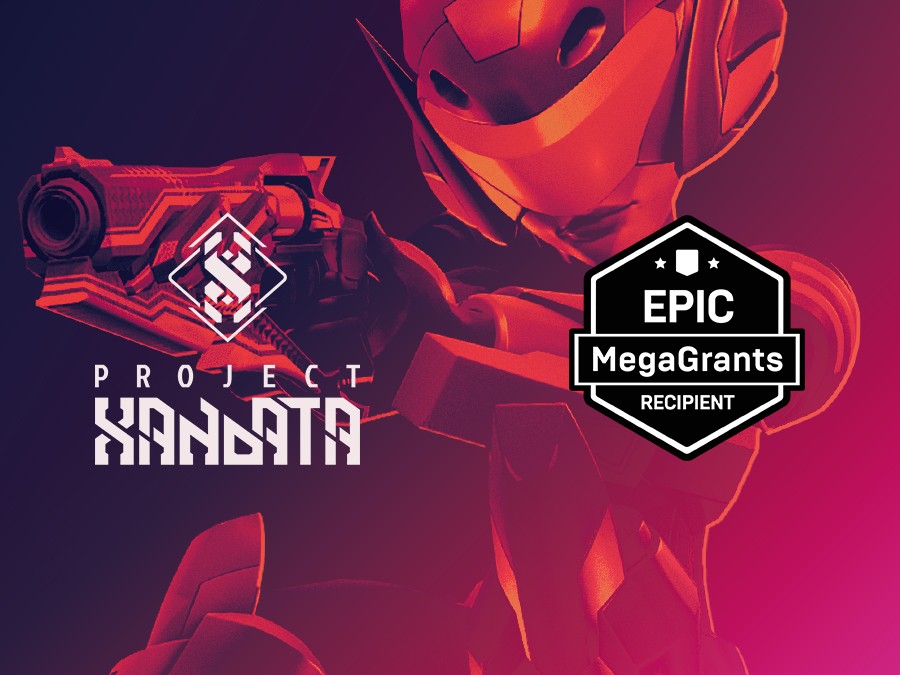 As for the game, Project Xandata is an upcoming 3v3 first-person shooter developed by Secret 6, a Philippine-based game development studio. Secret 6 is a studio that has helpd develop several triple-A titles, including The Last Of Us, Uncharted, The Witcher 3, and more.

For gameplay, Project Xandata is fast-paced and reminiscent of classic arena shooters such as Quake, but it has more modern features. Currently, the game has four game modes: Corruption, Skirmish, Overcharge, and Free For All. The game also currently has five maps in its Early Access build.

Project Xandata is now available in Early Access on Steam.