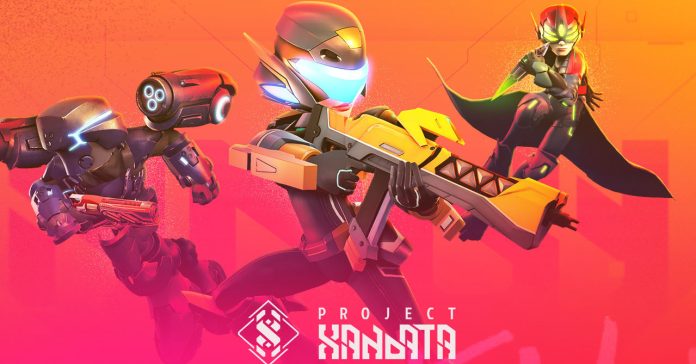 Philippines-based studio Secret 6 has announced that its 3v3 shooter, Project Xandata, will release on Early Access on March 22, 2022. Project Xandata was originally set to release on early access last January, but the launch was moved to this month to give the developers more time to polish the game.

To kick off the game’s Early Access launch, Secret 6 is holding a launch event called the LFG! Project Xandata Launch Show. This event will stream live on the official Project Xandata Facebook page at 6PM on March 22.

The raffle will include the following prizes:

In case you’re unfamiliar, Project Xandata is an upcoming 3v3 first-person shooter developed by Secret 6, a Philippine-based game development studio. Secret 6 is known for working on numerous triple-A titles, including The Last Of Us, Uncharted, Tomb Raider, and The Witcher 3.

- Advertisement -
Previous article
Stranger of Paradise: Final Fantasy Origin gets a new free demo
Next article
Elden Ring speedrunner beat the game in under one hour