Arcane: Bridging the Rift will offer a behind-the-scenes look at the League of Legends animated series

Here's something to tide us over while we wait for Arcane Season 2. 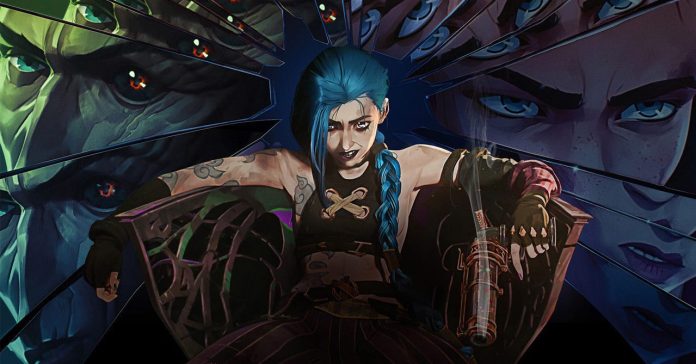 At Day 3 of Netflix’s Geeked Week, we were given a look at lots of upcoming shows, including Arcane: Bridging the Rift.

No, Bridging the Rift isn’t Arcane season 2. Instead, it’s a five-part documentary series which goes behind-the-scenes at Riot Games and Fortiche to give us a look at how the League of Legends animated series was made.

Here’s our first look at Bridging the Rift:

This docuseries on Arcane’s creation will be published on the Riot Games YouTube chanel on August 4, 2022.

Arcane is an animated series based on Riot Games’ mega hit, League of Legends. The show follows the stories of several League champions. including the likes of Jinx, Vi, Caitlyn, Jayce, Viktor, and more.

It’s fair to say that Arcane took the gaming and entertainment world by storm when it was released last November 2021. The show topped the Netflix charts in over 30 countries, and was praised by critics and fans alike (including the likes of Hideo Kojima).

In case you haven’t yet, we highly recommend that you watch the first season of Arcane right now on Netflix. Even if you’re not a League player, it’s still a great show to watch. But if you need more convincing, you can check out our review of the series here: