According to several job listings on developer Sucker Punch's website. 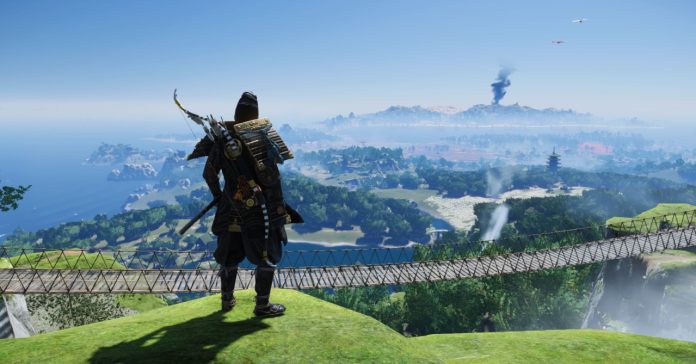 While there’s no official announcement yet from Sony, it seems that Ghost of Tsushima 2 is currently in the works.

Recently, several job listings have been spotted on the Sucker Punch website. Of the 26 open positions, some indicate that they will be working on an upcoming Triple-A open world game with a focus on stealth and melee combat.

Given the success of Tsushima, both in terms of sales and completion rate, it won’t be a surprise to see Sucker Punch working on a sequel for the game.

Even if a Ghost of Tsushima 2 is announced sometime soon, it’s likely that the game is still a few years away considering as a good number of these job listings are for senior roles. This likely means development on the game is still in the early stages.

Ghost of Tsushima was released in July 2020 exclusively on the PS4. The game then got an enhanced Director’s Cut re-release on PS5 and PS4 last August 2021.