Smile also got a tease trailer, and it's not for the faint of heart! 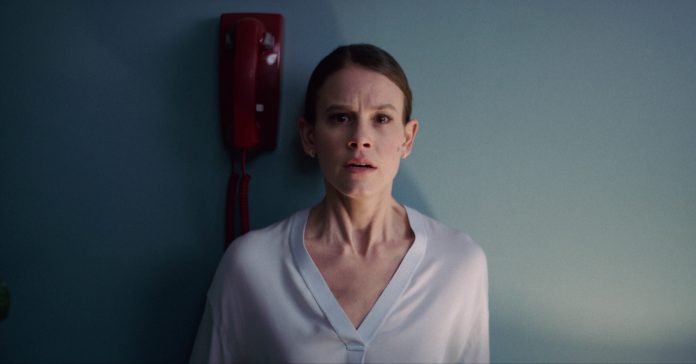 To give you a taste of this upcoming horror flick ahead of its release in the Philippines, Paramount has released the first trailer for Smile. Word of warning, this trailer is definitely not for the faint of heart (you have been warned):

While the trailer offers a taste of the frights in this movie, it didn’t exactly reveal much in terms of story. But if you want a more solid idea of what to expect, Paramount Pictures describes the premise of Smile as:

“After witnessing a bizarre, traumatic incident involving a patient, Dr. Rose Cotter (Sosie Bacon) starts experiencing frightening occurrences that she can’t explain. As an overwhelming terror begins taking over her life, Rose must confront her troubling past in order to survive and escape her horrifying new reality.”