Jujutsu Kaisen 0 is finally getting a PH cinema release! 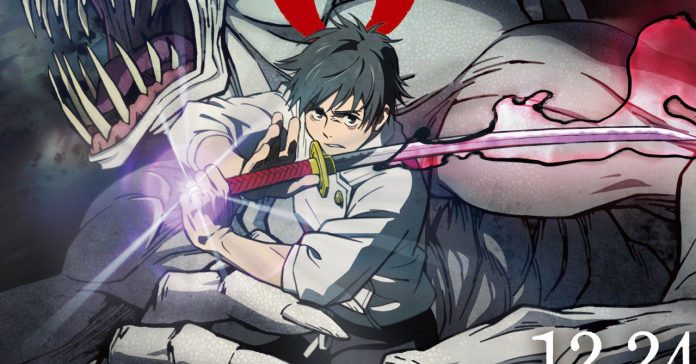 Following its release in Japan back in December, the Jujutsu Kaisen 0 anime movie’s release date in the Philippines has been announced.

The Jujutsu Kaisen 0 Philippines cinema release date is on June 22, 2022, and this was announced via a post on the official SM Cinema Facebook page.

While the movie is a prequel, you can still watch even if you’ve seen the Jujutsu Kaisen anime series. In fact, you may want to watch the series first before the movie so that you are more familiar with the world and the characters.