Sweet Home's next seasons promise to expand the series' story and scope. 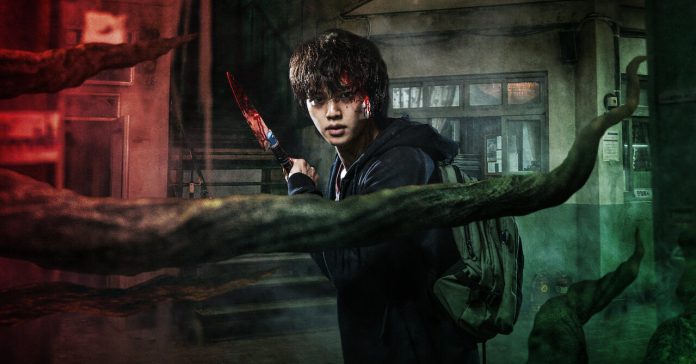 Netflix has just announced that the Korean TV series Sweet Home has been renewed for season 2 and 3, complete with an expanded story and cast.

The next seasons will see the return of cast members Song Kang, Lee Jin-uk, Lee Si-young, Ko Min-si, and Park Kyu-youn. They will be joined by new cast members, including Yoo Oh-seong, Oh Jung-se, Kim Moo-yeol, and Jung Jin-young. Series director Lee Eung-bok will also return to direct the next seasons.

“Season 2 will include a new setting, and the technical details that we couldn’t refine in Season 1 will be further honed in Season 2,” said the director, hinting at a larger scope for the next two seasons. 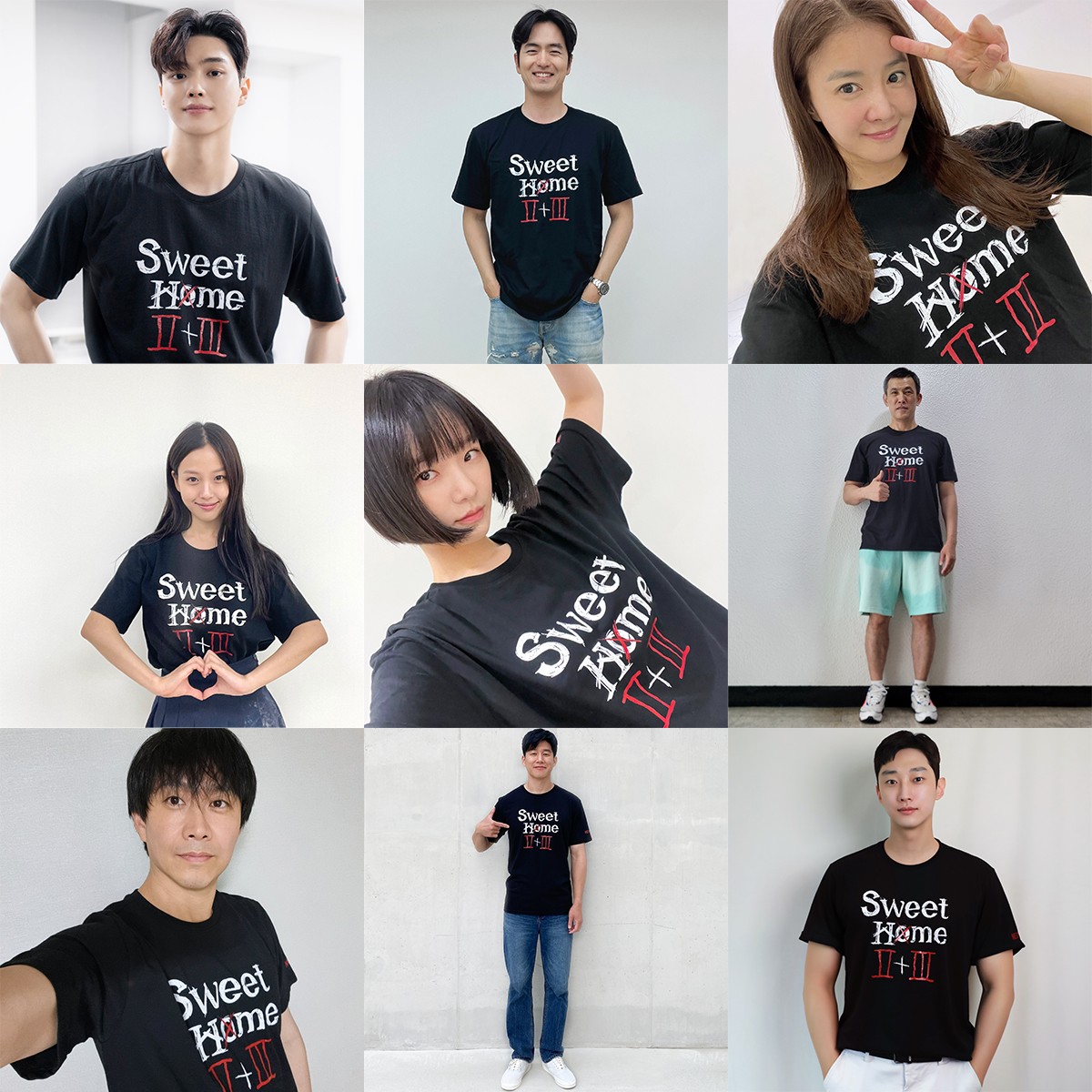 In case you’re unfamiliar, Sweet Home is a Korean zombie series that released on Netflix back in December 2020. The series’ first season featured 10 episodes, and it proved to be a hit as entered the Top 10 in several countries.

“After losing his family, reclusive high school student Cha Hyun-su moves into a new apartment where he faces bizarre and shocking circumstances, and fights to survive in the fast changing world which is on the verge of collapsing.”

Currently though, there’s no word yet on when Sweet Home Season 2 and 3 will release.