Netflix’s All of Us Are Dead confirmed for second season

It looks like all of us are still dead. 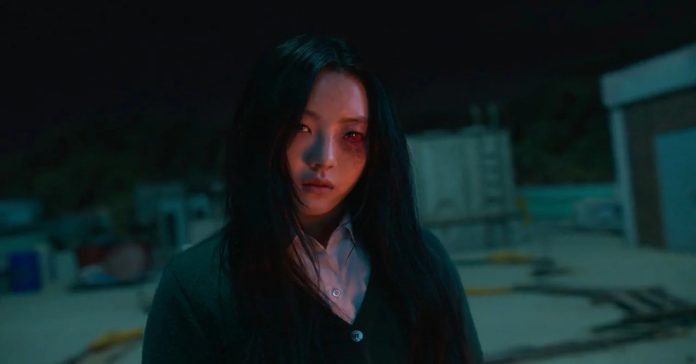 It’s been a hot minuite, but Netflix just confirmed that the hit zombie horror K-series, All of Us Are Dead, is slated for a second season. This comes as no surprise, given how much acclaim the first season garnered earlier this year.

It’s quite the refreshing take on the slowly dying undead genre. 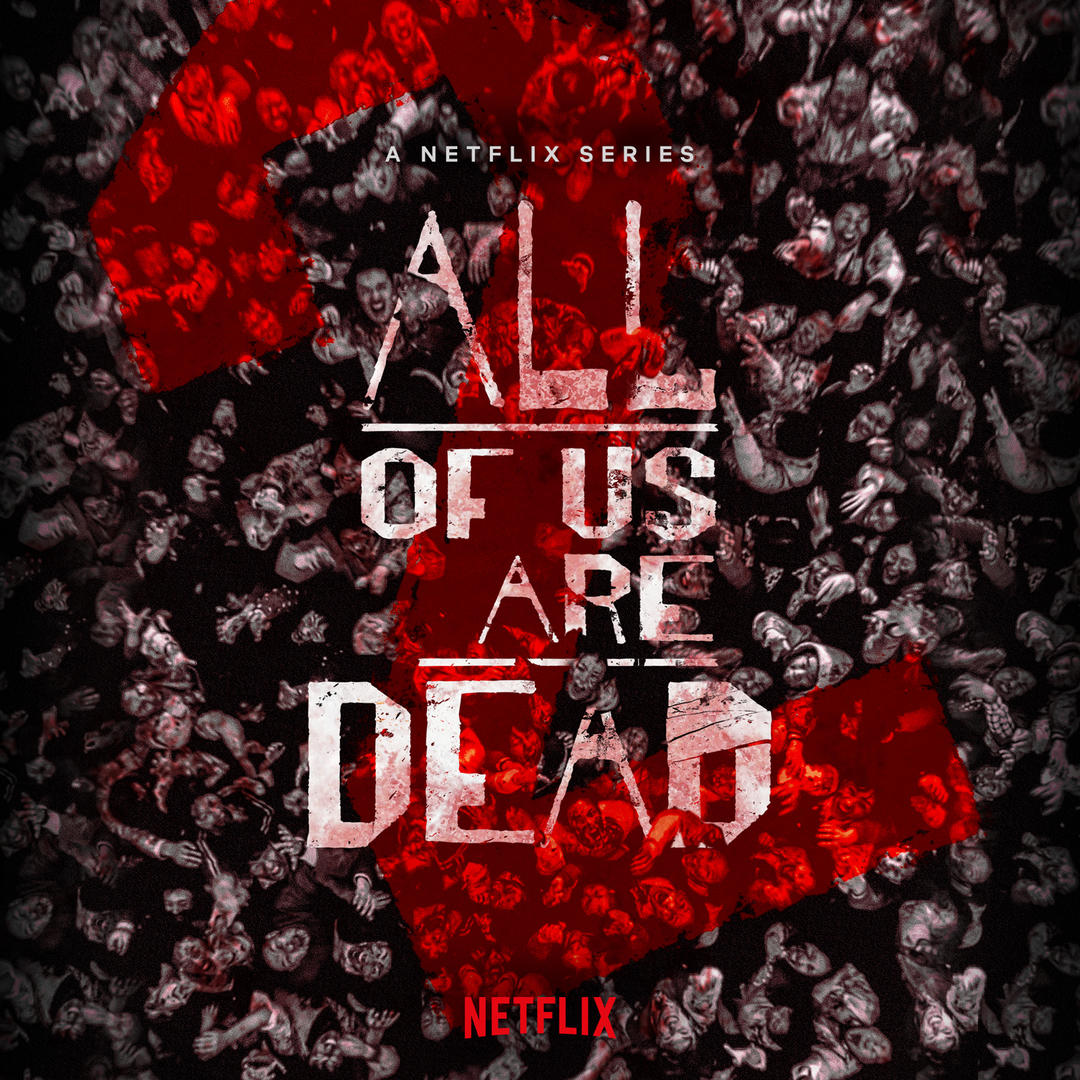 The first season followed a group of students fighting for their lives after a zombie outbreak in their high school. The story revolved around their survival–with the focal point being how a group of unwary teenagers could manage to make it through such an unexpected catastrophe.

The series remains one of two Korean shows on Netflix’s Top 10 most popular non-English TV shows. The other being Squid Game.

After its premiere, All of Us Are Dead shot straight into the top 10 most watched non-English TV series in 91 countries, and maintained dominance for two consecutive weeks. Furthermore, it also drew 361.02 million viewing hours in its first 10 days. 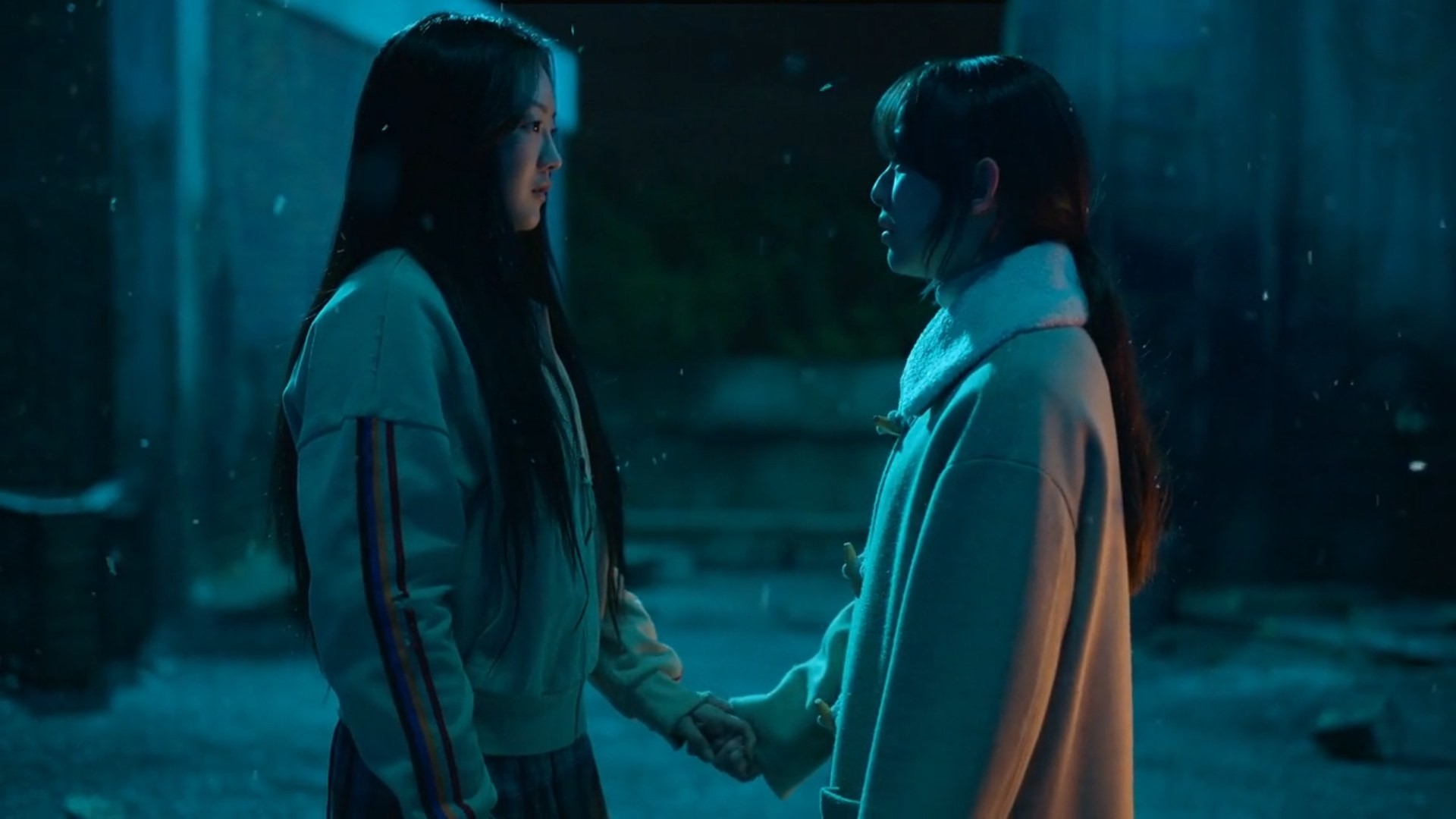 Now that the first season’s all wrapped up, we can only wait for more news on how the ongoing story will unfold.

All of Us Are Dead season 2 will be directed by Lee JQ and Kim Nam-su, with Chun Sung-il taking charge of writing. The show is produced by Kim Jong-hak Productions and distributed by Netflix.